It's Balaji Murugadoss' birthday today and fans and followers of the model-turned-actor can't keep calm, as they celebrate his birthday with much love by trending #HBDBalajiMurugadoss on Twitter. Well, the latest promo unveiled by the telecasting channel has garnered huge attention of the netizens as it shows the youngster celebrating his birthday with the housemates in Bigg Boss Tamil 4.

In the promo, Bigg Boss surprises the fitness freak with a gym themed cake. Balaji who was all smiles post the surprise, turned emotional after he received a greeting card from his close ones outside the Bigg Boss Tamil 4 house.

Before cutting the cake, Balaji was seen telling the other contestants that he is short-tempered and emotional inside and outside the house, but forgets everything after a given time. He further said humorously, "I am sorry if I've hurt anyone here.. but I will continue to hurt you all because the game demands so." Well, Balaji's birthday brightened the house as all contestants joined him while he cut the cake. He was also seen feeding a piece of cake to good friend Shivani Narayanan. With the video going viral on social media, fans are elated and are thanking the makers of Bigg Boss Tamil 4 for giving a beautiful surprise to their favourite contestant.

On a related note, Balaji is safe from the week's elimination. Talking about his performance in the show, his cold war with Aari Arjuna has become the talk of the town. In the previous week, the duo was seen engaging in a verbal brawl, which was even discussed during the weekend episode, when Kamal Haasan joined the contestants. The senior actor was seen advising the two not to consider each other as their enemy and to rather keep a healthy competition between them.

Notably, Balaji Murugadoss' game strategy during the recent call center task was appreciated by the netizens and mini-screen audiences alike. 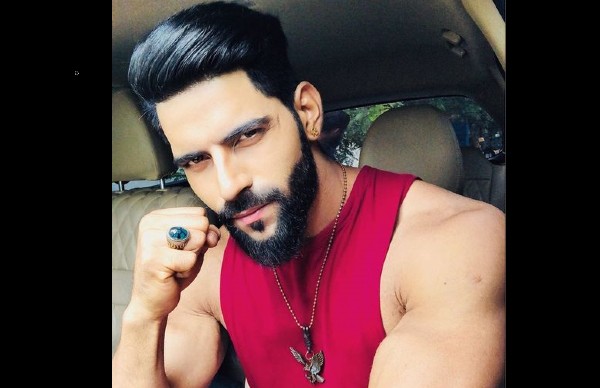 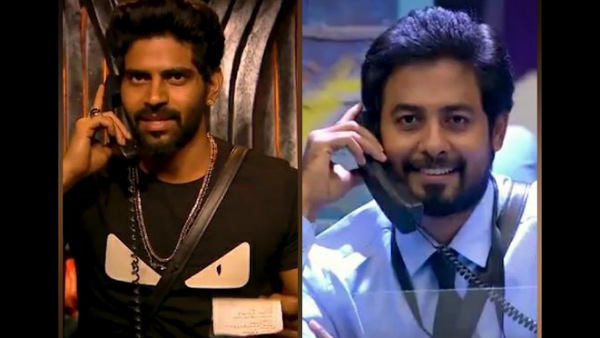 Bigg Boss Tamil 4: Netizens Hail Aari As He Keeps Calm While Balaji Tries To Irk Him In Call Center Task