Not too long ago, the makers of Bigg Boss Tamil 4 had unveiled the maiden promo of the show featuring host Kamal Haasan. The highly-awaited promo with the theme of going back to work amid COVID-19, received huge appreciation from the netizens.

Though not officially confirmed, speculations are rife that the show will likely go on air from either September 27 or October 4, 2020. As per reports, 14 contestants will enter the house with 3 as wild-card entries. Let us tell you that the makers have chosen some well-known faces from the film industry and also a few controversial contestants for the show which is yet to be made official by the team. Though the official list of contestants is not yet out, there are several names doing the rounds on social media.

Interestingly, like the previous seasons, the Ulaganayagan will be seen hosting the show with his candid chit-chats, and serious take on issues related to the house and contestants in weekend episodes.

It is to be noted that reportedly the contestants of the show will undergo a COVID-19 test and will also be quarantined for 15 days before entering the house. A team of expert doctors will be monitoring the contestants with daily body checkups. Bigg Boss Tamil 4 will kick-start following several norms and regulations imposed by the state and the central government, keeping social distancing and the 'new-normal' in mind. 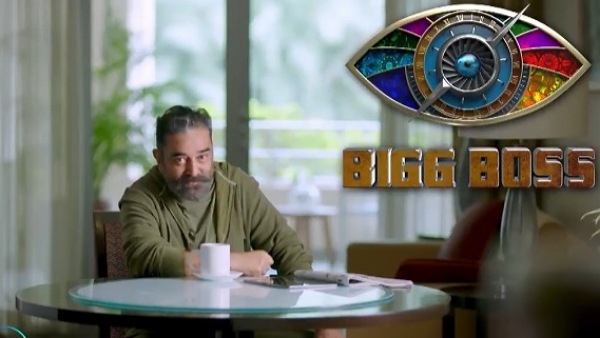