After a much eventful week, Bigg Boss Tamil 4 will today undergo the eighth week elimination. Host Kamal Haasan will join the 14 contestants to have a chit-chat with them about the past week's happenings inside the house, and declare the contestant to be eliminated. If you may recall, Suchitra was the latest to get eliminated from Bigg Boss Tamil 4. The singer who entered as a wild card contestant, was evicted on Day 49 of the show.

Well, as the mini-screen audience await to know who returns home after the weekend episodes, we hear that Jithan Ramesh might get eliminated this time. Though his performance in the recent call center task was highly appreciable, the contestant's absence in house duties was evident. On the other hand, the actor was also seen leaving confidently during the topple card task, which didn't go down well with many of his fans and followers.

Let us also tell you that Jithan was highly trolled on social media after he was seen taking a nap in the daytime, which is against the rules of Bigg Boss. Surprisingly, the dog alarm which signifies a warning for the contestants to wake up didn't ring during the whole time. The netizens were seen severely criticizing the makers for giving him a VIP treatment instead of waking him up. It was also opined that Bigg Boss Tamil is a platform yearned by many, and carrying lazy contestants further in the show is a sign of disrespect towards the show. Well, we will have to wait and watch for the Saturday episode to know how Kamal Haasan reacts to the act, that became the hot topic of discussion. 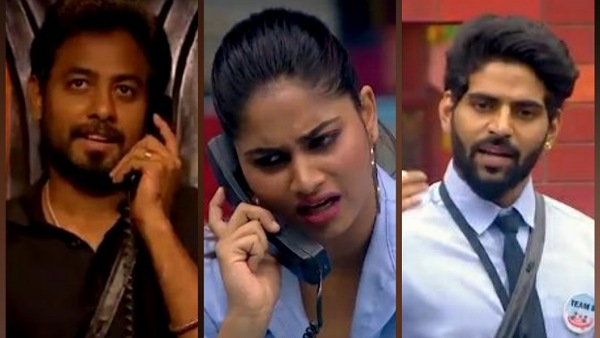 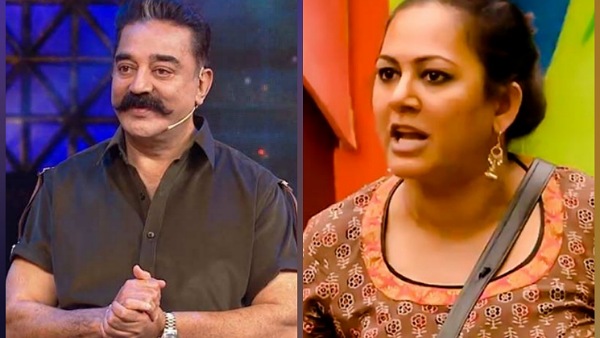