Bigg Boss Tamil 4 in its Tuesday episode will be transformed into a call center. As per the latest promo dropped by the telecasting channel, Vijay Television, Aari, Archana, Ramya, Rio Raj, Som Shekar and Sanam Shetty will turn executives this time. If you may recall, the task which started last week was kept on a halt after the contestants were taken out of the house owing to cyclone Nivar.

Coming back to the call center task, 2 promos have been dropped by the makers featuring Balaji Murugadoss and Aari. In the first promo, the duo can be seen having a conversation on phone in a very composed way.

Though Balaji tries to irk Aari saying that he cannot be trusted inside the house, the Nedunchalai actor gets rid of him by hearing his statements with a smile and no counter attacks.

Balaji: A Huge Fan Of Aari

Balaji starts the conversation by stating that he is a huge fan of Aari, but only outside the house. Balaji says, "You have been saying that you are someone who plays the game with the idea of uniting everyone. If a person says he is bad, we can believe him, if another person says he is good, we can still believe him but if one says that am the only good person here, then that guy can never be trusted."

In the second promo, Aari can be seen discussing the call with Sanam Shetty and Aajeedh, to whom he reveals that Balaji didn't allow him to talk as he didn't want people to hear his viewpoint. He also added that the model-turned-actor wanted to show his strength to the audience by suppressing his voice. In another sequence when Nisha asks Balaji if the call was meant for giving Aari suggestions about his game, he responds saying, "this was my concept so that audience will have a clear view about the misunderstandings that happened between us."

With both the promos going viral on the internet, netizens are heaping praises on Aari for not losing his cool even after Balaji tried to irk him by calling him an untrustworthy person. On the other hand, a section of social media users has slammed Balaji for preparing a note about the past events for the call center task, and referring to Aari as a person who carries baggage with him.

#Bala nominated #Aari yesterday for the reason of carrying baggage 😂🔥

WHO'S CARRYING BAGGAGE HERE 😛💯#Aari give him a fit reply pic.twitter.com/2kQMMHpcr8

Balaji the baggage carrier trying so hard to project #Aari badly. But on weekend @ikamalhaasan full bias will support himand give baggage lecture to #Aari I notice too much target on #Aari by KH these days. Each time he reasons KH cuts & talks on baggage #BiggBossTamil4 unfair !

#Aari never mentioned that he is the only honest and good one ! 😒

This #bala prepared like for a exam 😂 Avolo bayama #Aari mela 😁🔥🔥#Aari will give a slipper shot reply with a smile 😂🔥🔥💥 Wait n watch pic.twitter.com/Zlf3HRacdh 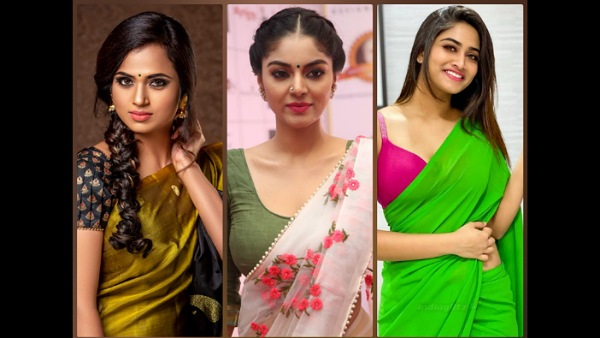 Bigg Boss Tamil: Here's How To Vote For Ramya Pandian, Sanam Shetty, Shivani Narayanan And Others 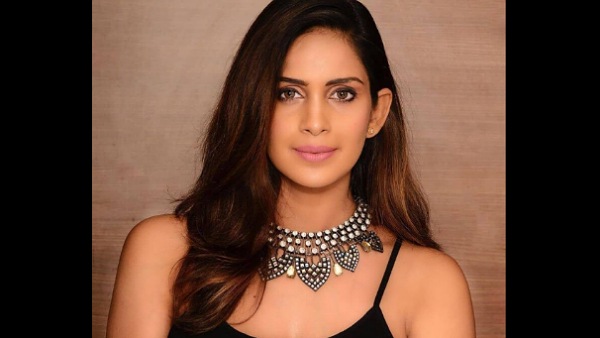