Last week, actress Rekha Harris bid adieu to Kamal Haasan's show Bigg Boss Tamil 4 after spending three weeks in the madhouse. After the eviction, Rekha expressed her desire to go back in the show. However, her opinion about a popular contestant from the show, Suresh Chakravarthy caught everyone's attention.

In an interview with Times of India, Rekha Harris called Suresh Chakravarthy her 'big brother' and spilt the beans about his strategies inside the house.

Suresh Chakravarthy has become a hot topic of discussion inside as well as outside Bigg Boss Tamil 4 house. The contestant is gaining a lot of attention with his tactics in the game. While speaking about him, Rekha said, "Suresh is like my big brother. He told me that he has seen the show in all languages over the last five years. So, he knows how to play the game. He kept telling me, ‘Koluthi podu', ‘Pattasa vedi', but that isn't who I am. He uses a certain strategy and plays his game."

Rekha On Being Found ‘Rude’ In The House

When Rekha was a part of the house, some of the housemates used to find her behaviour ‘rude'. But eventually, Rekha managed to impress the housemates with her sweetness and changed their opinion about her quickly. She is obsessed with keeping things clean and is disciplined. However, when she tried to enforce her discipline on other housemates, they would find it rude. "I wasn't rude, but I was speaking to 20-year-olds and realised that I should change my tone. Everyone felt that I had this childish behaviour, but that is who I am," Rekha added.

Rekha On Her Experience In The Bigg Boss Tamil 4 House

Rekha Harris said that she has learnt a lot during her stay in the Bigg Boss Tamil 4 house. Calling it as an experience of a lifetime, the actress said, "I learnt that you need to think and talk. Sometimes, you go with the flow and it ends being misinterpreted. So, that's something I learnt. I am so thankful for all the love I am receiving. I never expected this. In fact, that's what makes me want to go back to the house again."

Rekha will next be seen in a couple of Tamil films titled Rajavamsam and Kuska. She is also a part of Malayalam film, Kunjeldho. She was last seen playing a supporting role in Santhanam, Rittika Sen and Yogi Babu-starrer Dagaalty (2020). 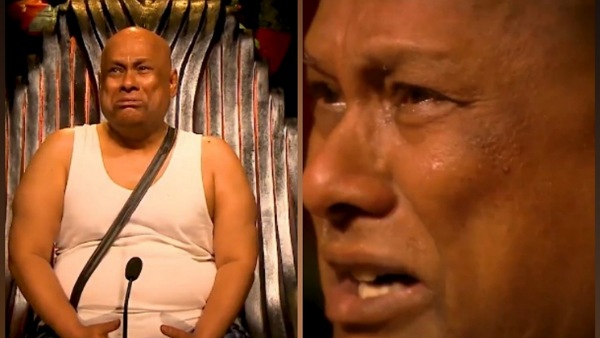 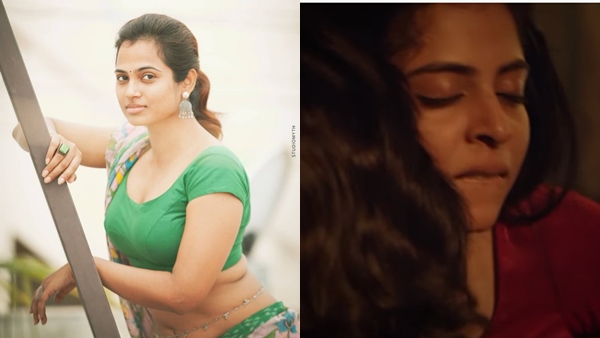