The latest high-tension weekend episodes of Bigg Boss Tamil 4 saw the exit of Jithan Ramesh and Nisha Aranthangi. With several queries and doubts of the mini-screen audiences and netizens being cleared by host Kamal Haasan, including favoritism, unfair decisions of housemates and Archana's deliberate microphone removal, the episodes indeed turned out to be highly entertaining.

Now, looks like the netizens' attention has been completely diverted towards another event connected with Bigg Boss Tamil 4, which has nothing to do with the remaining contestants inside the house.

Wondering what we are talking about? Well, a reunion picture of ex-contestants of the reality show's current season, including Samyuktha Karthik, Suresh Chakravarthy, Rekha and Velmurugan has now become the talk of the town.

Though many appreciated the contestants for meeting up and surprising their innumerable fans, a few netizens were evidently disappointed with them for not including Sanam Shetty and Suchitra. To this, some Twitterati responded that the two beautiful contestants are currently spending time with their family, which is more important for them than the meetup.

A section of social media users also slammed the four ex-contestants by referring to them as 'elite group members', and sarcastically suggested that they could have waited for the main people Nisha and Jithan.

On a related note, Rekha, Velmurugan, Suresh and Samyuktha who entered Bigg Boss Tamil 4 on Day 1, were eliminated on Day 14, 28, 35 and 56 respectively.

Let us tell you that the house is currently going through its 71st day with 10 contestants inside the house- Aajeedh, Aari Arjuna, Anitha Sampath, Archana Chandhoke, Balaji Murugadoss, Gabriella, Ramya Pandian, Rio Raj, Shivani Narayanan and Som Shekar. If reports are to be believed, there will be no wild card entries hereafter. 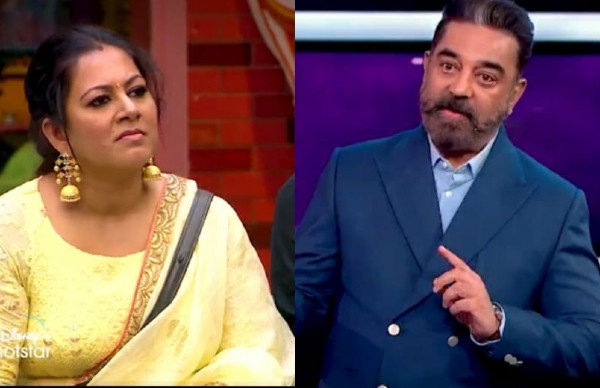 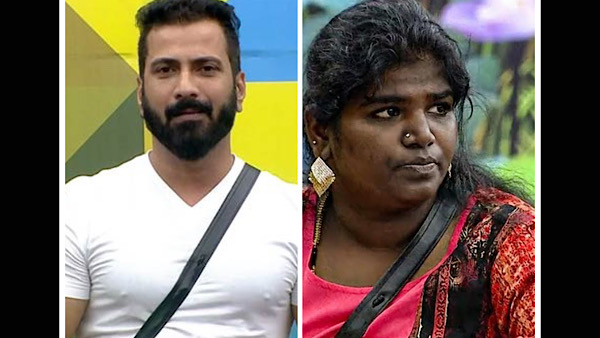