Bigg Boss Tamil 4 hosted by Kamal Haasan is getting interesting day-by-day for its viewers. In the latest episode of BB Tamil, the contestants have seen giving their 100 per cent during the captaincy task. Based on 'Aattam Kondattam', dance show task, Bigg Boss asked the housemates to select two best performers in the male and female category.

After voting the contestants from the madhouse chose Velmurugan and Gabriella Charlton as the best performers. Later, Bigg Boss asked housemates to pick one more member amongst them who has taken part in all the activities of the house. With the majority of votes, Rio Raj became the third contender for the captaincy task.

Later, Bigg Boss announced the captaincy task in which housemates will have to support one of their favourite candidates. Captaincy task contenders Gabriella, Rio and Velmurugan worked hard to convince housemates to get support. Rekha Harris, Samyuktha Karthik, Archana Chandhoke, Sanam Shetty and Aari Arjun supported Velmurugan. On the other hand, Gabriella got only support from Suresh Chakravarthy. The remaining housemates offered their support to Rio Raj.

During the task, one of the supporters was asked to piggyback their candidate for the maximum time. Notably, Aari Arjuna volunteered to piggyback Velmurugan while Balaji Murugadoss got ready to piggyback Rio. Gabriella was initially hesitated to piggyback on Suresh Chakravarthy, as he has back pain problems and injury. However, Suresh showed his spirit and convinced Gabriella to participate in the task.

After the task began, Gabriella couldn't see Suresh enduring pain for the sake of her victory. Hence, after eight minutes, Gabriella got down from Suresh's back. On the other hand, Balaji and Aari continued the task for over 60 minutes. However, Rekha Harris made a mistake by offering support to Velmurugan. Because of this, Rio Raj won and became the captain for the upcoming week. 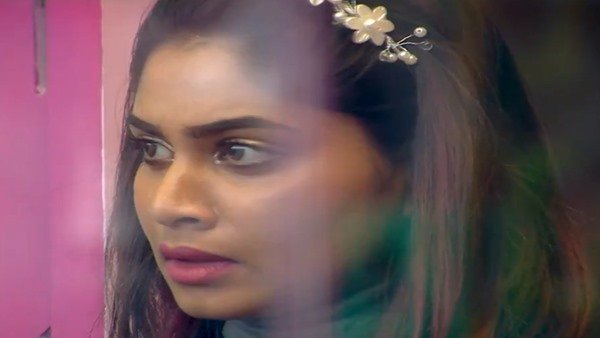 Everyone congratulated Rio for the victory, but Gabriella got emotional and broke down after seeing Suresh's love and support for her. She apologized for letting him down and thanked him for being the only person to support her. 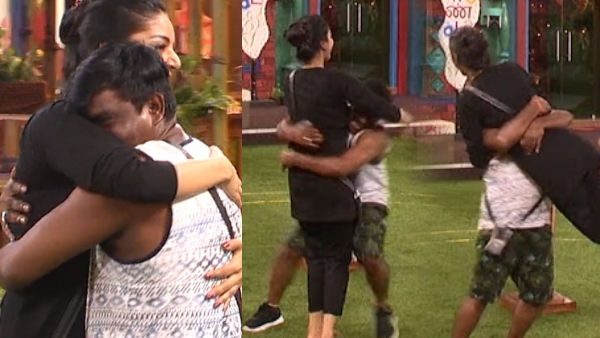 After so much drama in the week, it will be interesting to see host Kamal Haasan's take in the weekend episodes.