Suresh Chakravarthy has indeed raised the entertainment quotient of the popular reality show Bigg Boss Tamil 4. From his verbal brawl with Anitha Sampath since Day 2 to his sarcastic comments on other contestants, the multifaceted actor is gradually grabbing the attention of the audience and netizens, with many even trending the hashtag #SureshUncleArmy on social media, especially on Twitter.

Interestingly, his fans are also loving the fun moments of the carefree Suresh Chakravarthy and are expecting him to do well in the show, by delivering some mass performances in each task.

Talking more about Suresh's Chakravarthy's fun moments, recently when Sanam Shetty and Rekha were engaged in a heated argument, the former was seen watching the drama unfold by relaxing on a sofa. His chilled out and untroubled avatar during the whole serious happening left the netizens in splits. During their brawl, he was also seen asking Sanam if she needs a lemonade after she angrily told Rekha that she is having a headache due to the unrest. His interruption between the big fight was lauded by the netizens. His dance number on Gaanda Kannazhagi from Sivakarthikeyan's movie Namma Veettu Pillai has also become the talk of the town.

Did suresh uncle call himself as #Motta nu?😯🤔😂#SureshUncleArmy

Talking more about the show, the promo for the first weekend episode featuring Kamal Haasan is out. In the video, one can see the Ulaganayagan entering the stage in swag and later acknowledging the live audience, who are available through video conferencing. In the first week of the show, a total of 8 contestants have been nominated for the elimination- Gabriella Charlton, Sanam Shetty, Samyuktha Karthik, Ramya Pandian, Shivani Narayanan, Suresh Chakravarthy, Aajeedh Khalique and Rekha. 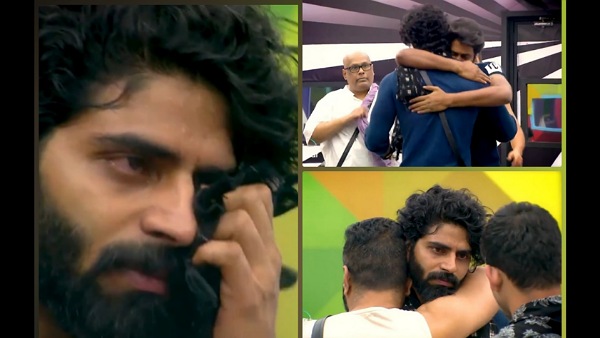 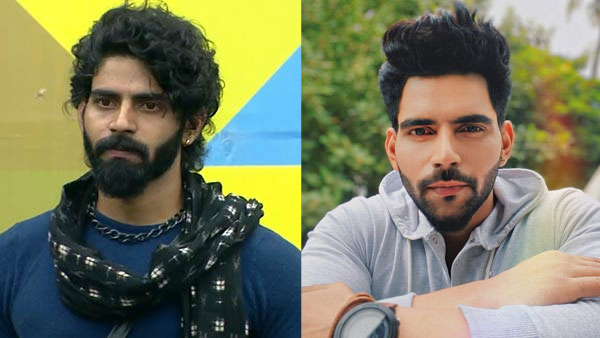 Balaji Murugadoss: Here's How The Handsome Hunk Of Bigg Boss Tamil 4 Has Performed So Far!