Meanwhile, the season's concept and the Bigg Boss (the owner of the big house) have now become the talk of the town. Wondering why? Well, in the latest episode (grand premiere episode), the contestants witnessed a strict and heavily sarcastic Bigg Boss on the first day. He was also seen setting a few rules and regulations for them that reminded many of a typical landlord. The house will undergo a partial lockdown with a set of bedroom (that has around 6-7 beds) and a bathroom locked. The contestants are now provided with only one bedroom set and a bathroom, which is indeed going to cause inconvenience, which will emerge in the days to come.

Earlier, Kamal Haasan had announced that the first week will neither have nominations nor have elimination. Similarly, the contestants will only be able to use two burners of the stove provided to them in the kitchen. The current season will not have live audiences in the studio. As it happens, they will join Kamal Haasan during the weekends digitally via video conferencing, which has now become the new normal! 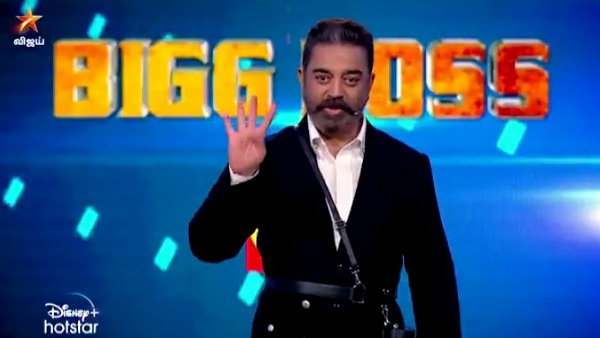 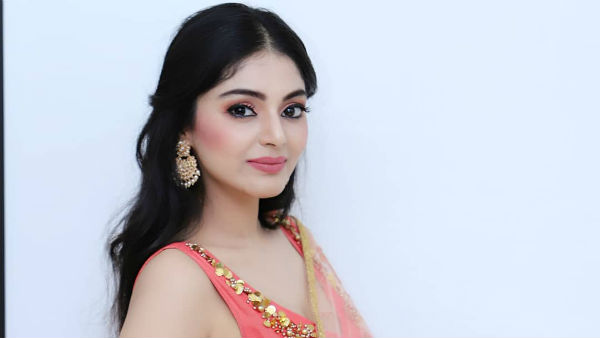