The task required each contestant to nominate any two housemates and inform Bigg Boss in the confession room, stating the reason for the same. Later, Bigg Boss dropped a twist in the nomination process by announcing a topple card task.

In the process, the seven nominated contestants were required to enter the task area and nominate one each from the remaining housemates (non-nominated ones). After nominating, each contestant (who are already nominated) was required to convince the other nominated housemates in the task area to win the topple card. In the task, Anitha Sampath won the topple card and swapped herself with Samyuktha Karthik for the eighth week nominations.

On a related note, the Monday episode also saw a verbal brawl unfolding between Aari Arjuna and Balaji. Apparently, Balaji questioned Aari for his statement regarding giving up the captainship task for Rio Raj. The whole madhouse was evidently unhappy with Aari's strategy and his shocking statement. Notably, the new captain of the house Rio Raj was excused from the nomination process.

• Install the Hotstar App (Available in Android and iOS).

• Click on the Vote icon and cast your vote to save your favourite contestant.

• Users have 50 votes each day, which they can either use for a single contestant or can split among the other contestants on the list. 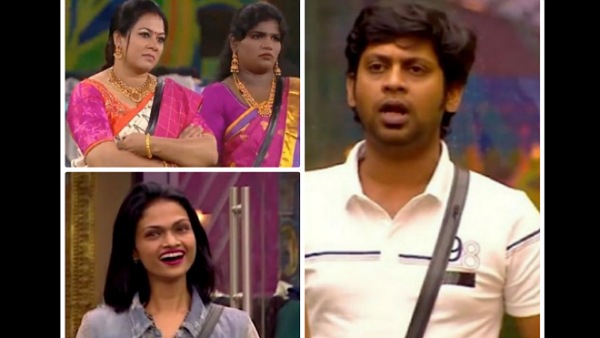 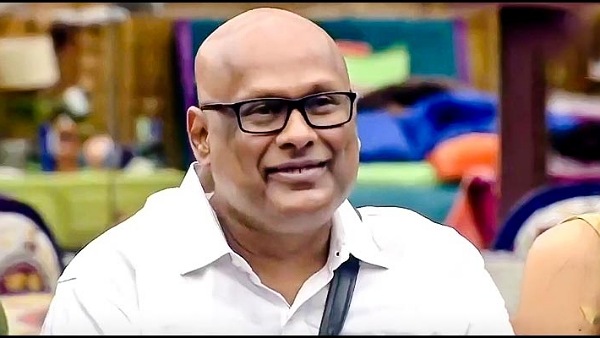