Indian singer Chinmayi Sripada, who is known for expressing her views on current issues, recently criticised Bollywood actress Kangana Ranaut on Twitter. Amid the Narcotics Control Bureau's (NCB) investigation in connection with Sushant Singh Rajput's death, the Queen actress took a dig at Deepika Padukone after her name came out in the drug racket case in Bollywood.

Kangana Ranaut even took a dig at Deepika Padukone's depression story, which she had earlier shared during a media interaction. After her statement, Chinmayi slammed Kangana for the same in a couple of tweets.

After Deepika Padukone's name flashed in the drug case, Kangana Ranaut took to Twitter and wrote, "Repeat after me, depression is a consequence of drug abuse. So called high society rich star children who claimed to be classy and have a good upbringing ask their manager ," MAAL HAI KYA?" #boycottBollywoodDruggies #DeepikaPadukone." For the unversed, Deepika formed The Live Love Laugh Foundation in 2015 to create awareness about mental health in India.

Kangana Ranaut's tweet didn't go down well with Chinmayi, as she gave her a befitting reply and advised to take help. The singer tweeted, "Survivors of all genders carry the trauma of sexual assault for decades. We are now talking about inter generational trauma, epigenetics. Shaming and stigma prevents women in India from even being aware of something called Post Partum Depression. Depression is real. Take help."

NCB has reportedly issued summons to actresses Deepika Padukone, Sara Ali Khan, Shraddha Kapoor and Rakul Preet Singh for their alleged involvement in drugs consumption or procurement. The divas have been asked to appear before NCB within 3 days. 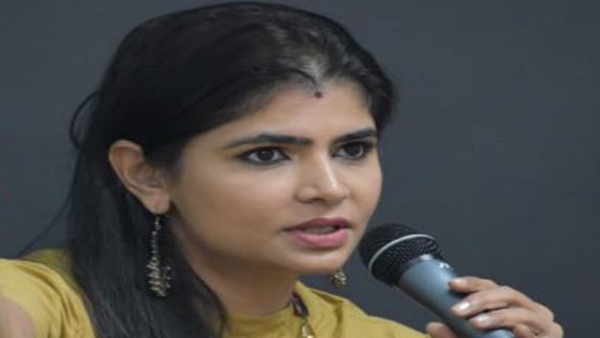