Vikram fans are happy with the official updates on the talented actor's films. Recently, Karthik Subbaraj's announcement of joining hands with Vikram and his son Dhruv Vikram took the internet by storm. Well now, we hear that the makers of his upcoming venture Cobra are also gearing up to drop an update from the movie. The director of the highly-anticipated film, Ajay Gnanamuthu revealed that the fans and film audiences will be soon getting an update on the movie. He revealed the news while responding to a fan's query about the film's update.

Earlier, during an interaction with a leading website, the director had revealed that the team is planning to release the first single from Cobra, which will be closely associated with Kerala's traditional celebration. He had also said that the teaser will only be dropped close to the film's release. Well, we are not sure what update is in store for the fans!

Cobra, which has almost 40-45 % of the shoot remaining, is also left with a climax sequence to be shot. For the unversed, the cast and crew of the movie were in Russia when the sudden COVID-19 outbreak stuck the world. Well now, with the current travel restrictions and lockdown, the release of the movie will be surely affected. Cobra, which will feature Chiyaan Vikram in 20 different avatars, was earlier scheduled for a summer 2020 release.

Touted to be a spy thriller, the movie went on floors in November 2019. KGF fame Srinidhi Shetty will be seen romancing the actor in Cobra, which has Teejay, Anandraj, Mirnalini Ravi, KS Ravikumar, Babu Antony, Padmapriya and Mamukkoya in pivotal roles. Produced by Lalit Kumar under the Seven Screen Studio banner, the movie will have music maestro AR Rahman composing the songs. 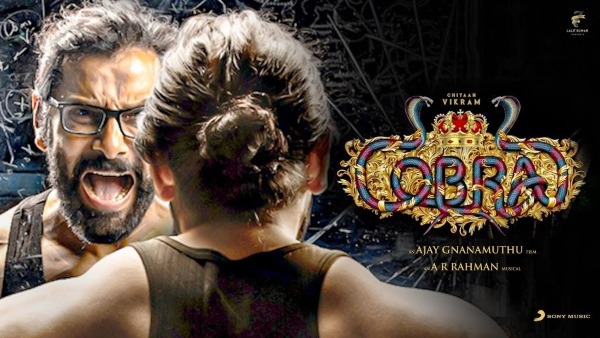 Vikram's Cobra Release Date: Is Ajay Gnanamuthu The Reason Behind The Delay? 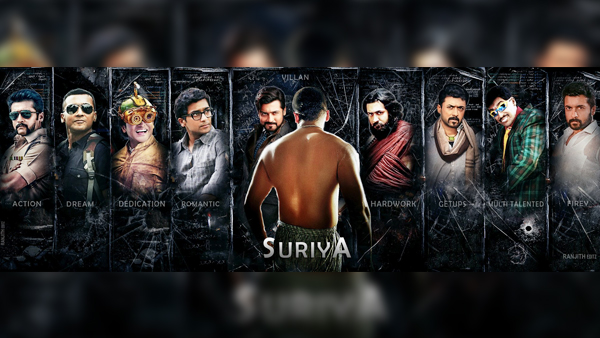