The wait is finally over, as the makers of Vikram's upcoming movie Cobra, announce the first single Thumbi Thullal. They announced it with a special invitation card with a caricature of the actor with the lead actress of the movie Srinidhi Shetty. The makers invited music and movie lovers to witness the first single from the movie on Monday, June 29th at 5 pm. Going by the card, with the design of Kerala's art form Kathakali on it, it looks like the song will have a close connection with the state's traditional celebration with their engagement.

The card has the note, "Two hearts are getting engaged and promising to be in love forever." Another card read, "We joyfully invite one and all for a virtual celebration. Come feel the essence of their romance with a classic track.. Isai Puyal AR Rahman's Thumbi Thullal." Well, with the big update been dropped by the makers, fans literally can't keep calm as they will have to wait for 2 more days to witness the magical music saga from the highly-anticipated movie.

Recently, the director of the movie Ajay Gnanamuthu revealed that the fans and film audiences will be soon getting an update on the movie. He revealed the news while responding to a fan's query about the film's update.

Cobra, which has almost 40-45 % of the shoot remaining, is also left with the climax sequence to be shot. The movie which will feature Chiyaan Vikram in 20 different avatars, was earlier scheduled for a summer 2020 release, but due to the COVID-19 situation, it has been postponed. Touted to be a spy thriller, the movie went on floors in November 2019. Produced by Lalit Kumar under the Seven Screen Studio banner, Cobra will also feature Teejay, Anandraj, Mirnalini Ravi, KS Ravikumar, Babu Antony, Padmapriya and Mamukkoya in pivotal roles. 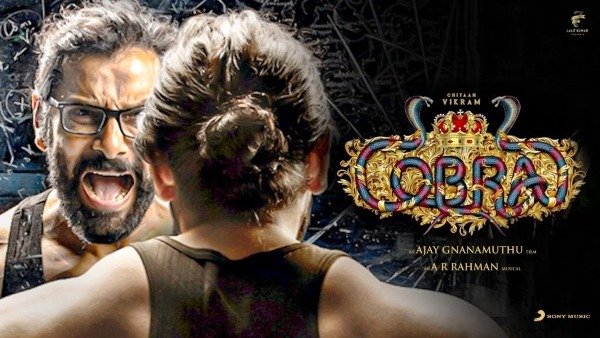 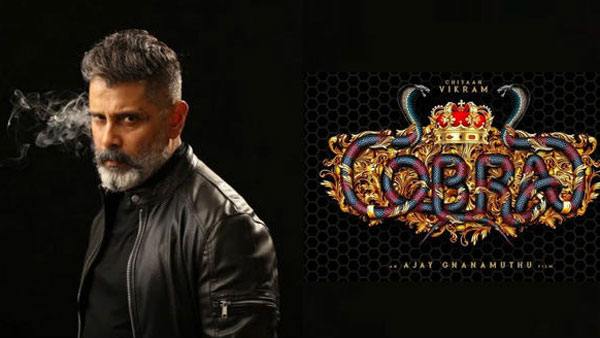