Darbar, the Rajinikanth starring action thriller is running successfully at the releasing centers all over the world. The movie, which marked Rajinikanth's first collaboration with popular filmmaker AR Murugadoss, has already emerged as a profitable venture at the box office. The superstar appeared in the role of a police officer in Darbar after a long gap of 27 years.

When it completes the first 10 days of theatrical run, Rajinikanth's Darbar has already emerged as a profitable venture. The AR Murugadoss directorial had made a total collection of Rs 150 crore within the first week of its release. Darbar has also made a whopping 200 crores from its pre-release business.

According to the latest reports from the trade experts, Darbar has made a total collection of Rs. 12.69 crore from Chennai city alone. The Rajinikanth starrer is definitely the top grosser the Chennai box office among the recent releases.

Recently, renowned trade analyst Taran Adarsh has revealed that Darbar has made a total collection of USD 1,571,160 from the USA, which is around Rs 10.84 crores. However, the Rajinikanth starrer hasn't been successful in beating the Telugu flicks Ala Vaikunthapurramloo and Sarileru Neekevvaru at the USA box office.

The trade experts suggest that Darbar will cross the prestigious 200-Crore mark at the worldwide box office within a couple of days if things proceed at the same rate. The makers are expected to make an official announcement very soon. 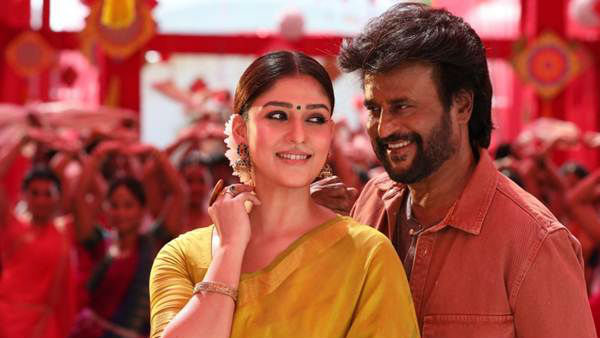