Superstar Rajinikanth's latest release Darbar has been performing extremely well at the box office. The film, which is directed by AR Murugadoss, is based on the life of a police officer who takes up the mission to bust a drug racket in the city of Mumbai.

On its opening day, Darbar made the worldwide collection of ₹40 crore and the film's second day box office report is no less phenomenal. Have a look..

The die-hard fans of Rajinikanth have made sure that Darbar rakes in huge amount in Chennai itself and guess what? The film has collected ₹1.75 crore from Chennai city alone.

Darbar’s Business Report From The Rest Of The States

Darbar's box office collection is not only impressive in Tamil Nadu but in other states as well. Reportedly, the film has earned approximately ₹15 crore altogether in states like Andhra Pradesh, Telangana, Kerala and Karnataka.

Going by the inside reports, Darbar has manged to rake in ₹60 crore worldwide on its second day at the box office. With its smooth and impressive performance at the box office, Rajinikanth's Darbar has also secured a safe place in the 100 crore club. 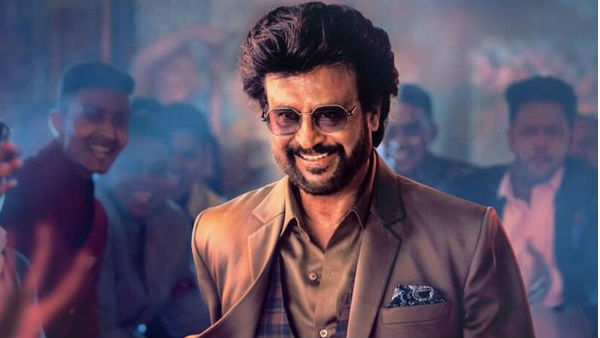