AR Murugadoss' latest release, Darbar starring Rajinikanth and Nayanthara has hit the ball straight out of the park for a six when it comes to box office numbers. After minting some solid numbers within three days of its release, Darbar continued its dream run on its fourth day of release. The film marks the return of Rajinikanth in the role of a cop after 25 years.

Read on to know how this Rajinikanth starrer fared at the box office on Day 4.

Fans are in love with the 'Thalaivaa's bad cop act and are flocking to theatres to watch him in action and the film has collected Rs. 2 crore in Chennai.

The film which also stars Nayanthara, Suniel Shetty and Prateik Babbar, is performing equally well in the state of Tamil Nadu and has minted around Rs. 9-11 crore on its fourth day of release.

The AR Murugadoss-Rajinikanth combination has worked its charm in the rest parts of the country as well including Andhra Pradesh, Telangana, Kerala and Karnataka as the action entertainer collected around Rs. 7 crore.

Speaking about the rest of India, the Rajinikanth film has collected about Rs. 15-20 crore.

Rajinikanth's Darbar continues to smash records worldwide as well as the box office trends suggest that the film has minted around Rs. 30-33 crore at the global box office. 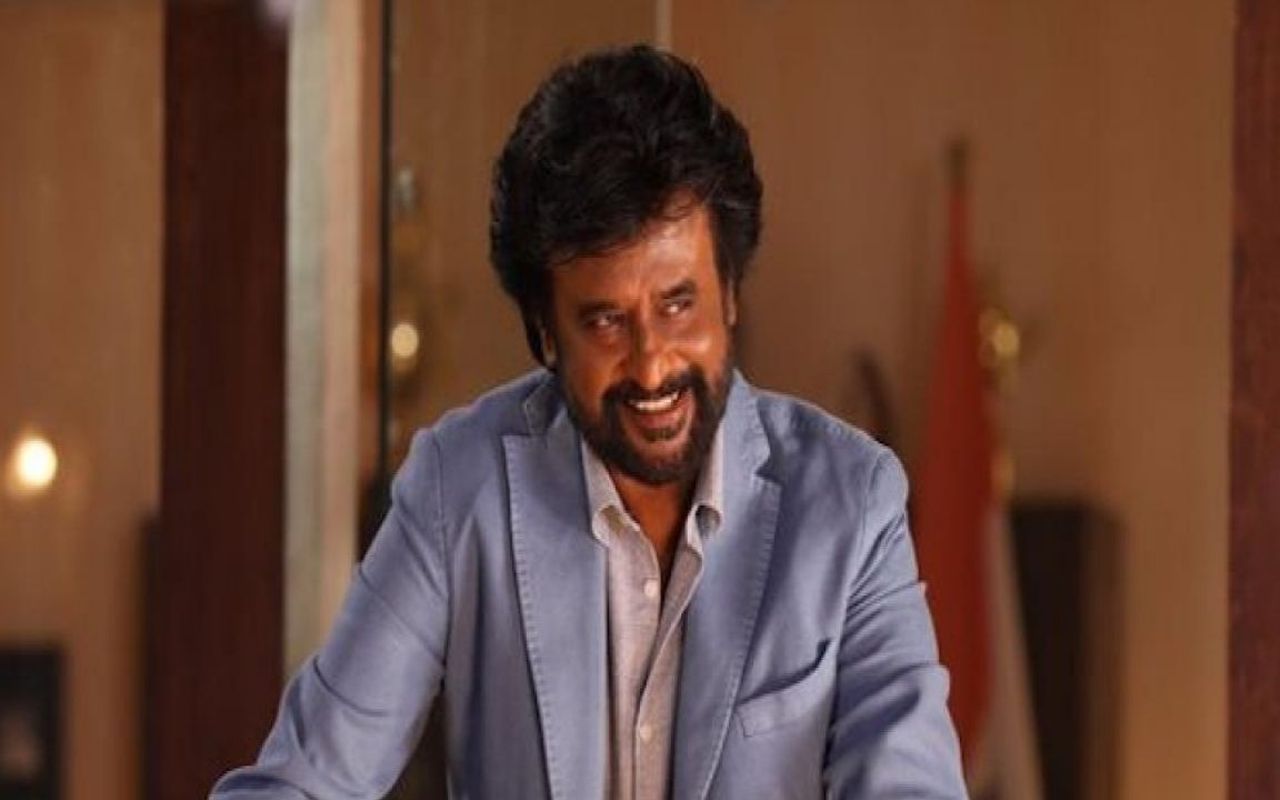