Rajinikanth's cop drama, Darbar has set the cash registers ringing at the box office despite receiving mixed reviews from the critics. The film released in over 7,000 screens worldwide, including 4,000 plus screen in India. The action-entertainer is a hit with the masses and has already crossed the 100 crore mark in India.

Speaking about casting the 'Thalaivaa' as a cop, Murugadoss earlier shared, "As soon as the opportunity to direct Rajini sir came in my way, I wanted him to appear in a unique backdrop yet the film should have all the elements fans would expect in his films. Suddenly I realised that he hasn't played a cop for more than two decades."

Made on an estimated budget of close to Rs. 200 crore, here's how the film fared on its fifth day of release.

Speaking about international markets, the Rajini charm has worked wonders as the film collected around Rs. 35 crore within five days of its release.

If reports are to be believed, Darbar earned around Rs 220 crore from its pre-release business including the sale of its worldwide theatrical rights and all non-theatrical ancillary revenue. 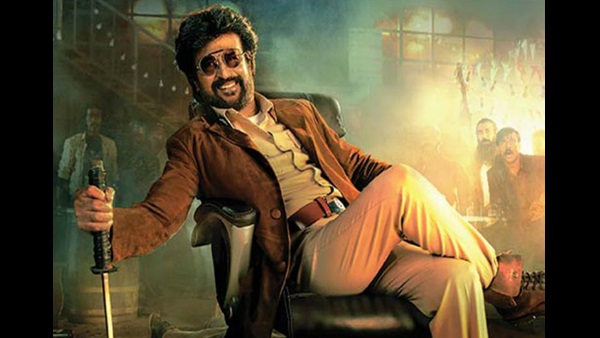