Thalapathy Vijay's highly anticipated film, Master was initially supposed to release on April 9. However, the action-thriller is now expected to arrive in theatres in June as currently, India is observing a complete lockdown because of the Coronavirus pandemic. Just a few days back, we gave you an interesting update about the makers that they are working on the project despite the lockdown.

As per reports, the post-production work of Master is happening at a brisk pace as the makers want to utilize this free time in a more productive way. While we are pretty sure that director Lokesh Kanagaraj has something very special in store for us with his directorial venture, for now, we have got yet another update regarding Vijay-starrer Master.

According to a report in Thandora Times, Vijay will not only be essaying the role of a college professor in Lokesh's film, but the superstar will also be seen as a drug peddler in the action-thriller, which features Vijay Sethupathi as the antagonist. Well, if this piece of information is indeed true, then it would be exciting to see how Vijay pulls off this complex character in Master. Given his acting prowess, the Thalapathy of Tamil cinema won't disappoint us for sure.

Talking about the cast, the movie also stars Malavika Mohanan and Andrea Jeremiah in important roles. But the biggest reason why fans are looking forward to this movie is that they want to see Vijay and Vijay Sethupathi together on the big screen. It's the first time these two actors have come together for a project and hence, the expectations are obviously sky-high. 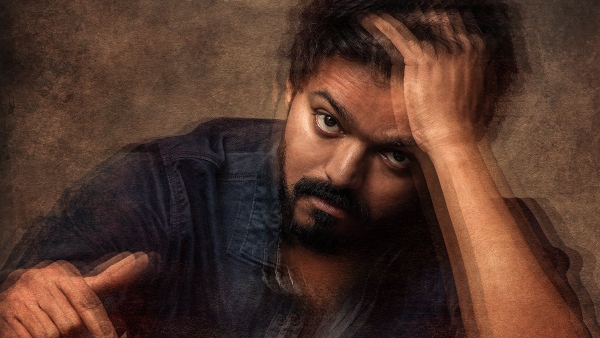 Vijay's Master: Here Is An Update On The Post-Production Of The Project!