Dhanush is currently enjoying the success of his last release Pattas which arrived in theatres on January 15. While the action film is still entertaining the crowd, the talented actor has now given all fans one reason to rejoice. Well, the 36-year-old star is shooting for his upcoming project Karnan and just a while back he shared the first still from the sets of his film.

Karnan, which is being directed by Mari Selvaraj, also stars Malayalam actress Rajisha Vijayan in the lead. The film went on floors earlier this month and currently, the cast is filming in Tirunelveli. Produced by Kalaipuli Thanu, Dhanush starrer landed in controversy not too long ago because of its title. Since Karnan is an iconic film that was helmed by Sivaji Ganesan back in 1964, a lot of fans were upset after learning the title of Dhanush's movie.

However, the controversy seems to have died down and that's good news for everyone associated with the new Karnan movie. Coming back to Dhanush, he posted a still from the film on his Twitter timeline and wrote, "#karnan shoot in progress." Going by the picture, we think Karnan is definitely to watch out for this year. Don't you guys agree?

Before taking up this film, Dhanush was shooting for Karthik Subbaraj's directorial venture D40. The actor wrapped up the film last month and was all praises for his director Karthik. He had tweeted, "That's a wrap for D40. One of the quickest films I have done. It was a pleasure to work with such a quirky, sensible and visionary filmmaker like
@karthiksubbaraj this one is going to be special."

Co-starring Sanchana Natarajan, Aishwarya Lekshmi and James Cosmo in lead roles, D40 is the temporary title of the film. The makers will officially announce the film's title next month. Dhanush also signed his next Bollywood film which will be helmed by Aanand L Rai. The untitled movie will also star Akshay Kumar and Sara Ali Khan in lead roles. 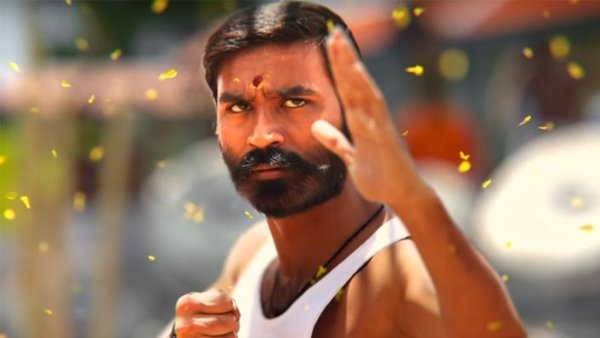 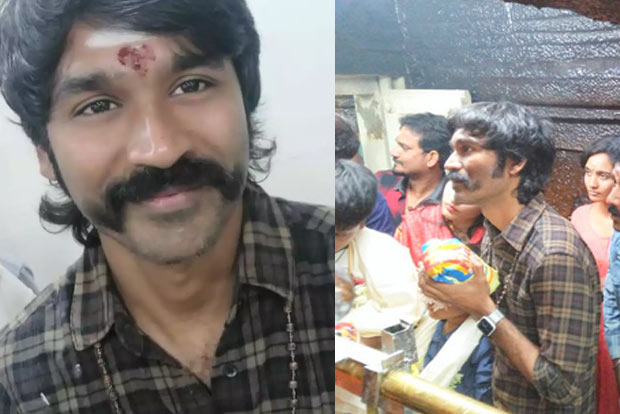