Chiyaan Vikram's son and actor Dhruv Vikram turned 25 today and the handsome star is celebrating his birthday with his family and close friends. Dhruv made his debut last year with the film Adithya Varma, Tamil remake of Vijay Deverakonda-starrer Telugu film Arjun Reddy.


Dhruv indeed impressed audiences with his solid performance and charming look. With the success of his first film, the newcomer developed a unique fan base amongst the youngsters, especially girls. Hence, on the occasion of Dhruv Vikram's 25th birthday, we bring to you 5 pictures of the Adithya Varma star which will make you fall in love with him.

This old picture of Dhruv shows us an upgraded version of Chiyaan Vikram and we must say, he is looking damn cute.

Uff! This beard of Dhruv Vikram must have driven his female fans crazy and given some major ‘beard' goals to his male fans.

Dhruv is simply looking amazing in a yellow sando. In this sun-kissed picture, he catches everyone's eyeballs with his ripped biceps.

Dhruv Vikram's this monochrome image will definitely make his fans restless. He is looking supercool in black t-shirt and his messy hairdo is unmissable!

Dhruv has always been giving major fitness goals to his fans. In this picture, he is flaunting his perfect beard with a well-toned body.

On the professional front, Dhruv will be sharing screen space with his father Vikram in the latter's 60 project in Tamil cinema. Directed by Karthik Subbaraj, it is tentatively titled as Chiyaan 60. Notably, Dhruv Vikram is working very hard on his physique for the film. 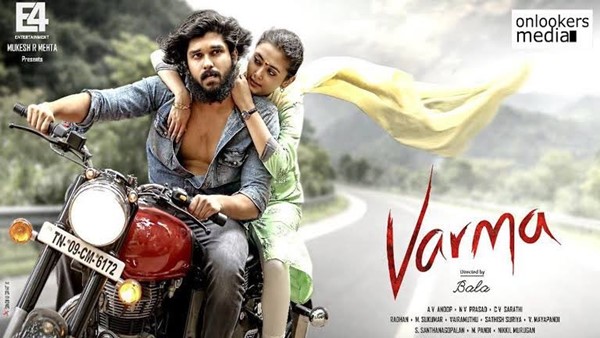 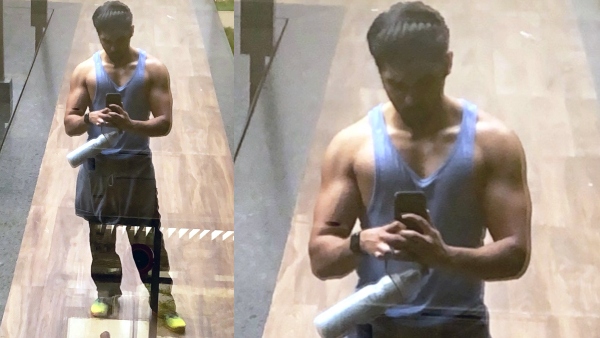