Not too long ago, there were reports claiming that Kollywood's new sensation Dhruv Vikram will be joining hands with Mari Selvaraj for his next. It was said that the director, who is currently busy with his film Karnan with Dhanush, would soon begin shooting for the Dhruv project last summer, but was later pushed to an indefinite date owing to the COVID-19 pandemic and the subsequent lockdown.

Well, as per the latest report, director-producer Pa Ranjith will be backing the highly-awaited film. Recent grapevine also suggests that initially, Chiyaan Vikram wasn't much happy with the decision, but Mari Selvaraj had convinced him, to which the actor agreed and decided to go with the director's opinion. However, there is no official confirmation regarding Pa Ranjith's inclusion from the team so far.

Meanwhile, Dhruv Vikram celebrated his 25th birthday recently (September 23, 2020) and obviously social media was bombarded with wishes from his fans and followers. For the uninitiated, Dhruv made his acting debut with Adithya Varma, the official Tamil remake of Telugu blockbuster film Arjun Reddy, that starred the Rowdy Star of Tollywood, Vijay Deverakonda in the lead role. The Tamil version of the film directed by Gireesaaya features Banita Sandhu, Priya Anand and Dheepa Ramanujam in pivotal roles.

On the work front, he will next be seen sharing screen space with Vikram for Karthik Subbaraj's next. The first look poster of the film tentatively titled as Chiyaan 60, was released recently with the big announcement. The movie will mark the first collaboration of the stylish father-son duo of Kollywood. On a related note, Vikram is also a part of Ajay Gnanamuthu's Cobra and Mani Ratnam's Ponniyin Selvan. 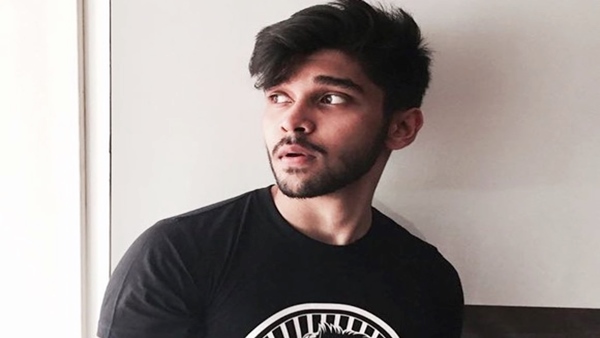 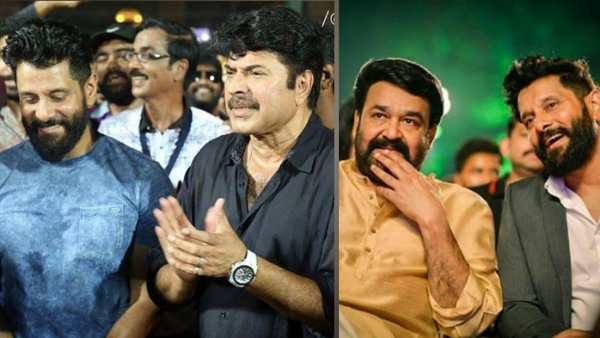