If the reports are to be believed, the first single of the movie, Oru Manam, will be out in a couple of weeks. The song, which is said to be a romantic melody, is composed by the popular musician and Gautham Menon's long-time associate, Harris Jayaraj. Thamarai has penned the lyrics for Oru Manam, which is sung by Sasha Tirupati and Karthik.

In 2018, Gautham Menon was planning to release the Oru Manam single on social media and even went on to make an official announcement on the same. However, the release was delayed indefinitely and later cancelled due to the production issues. Dhruva Natchathiram was later delayed due to the same issues.

Vikram and Gautham Menon joined hands for the project in 2016, after Suriya, the original choice for Dhruva Natchathiram, confirmed his exit. As per the reports, the spy thriller revolves around a team of 10 secret agents who work for the national security agency under disguise. Vikram plays the head of the team, while popular actors Raadhika Sarathkumar, Simran, R Parthiban, Divyadarshini, Munna, Vamsi Krishna, and so on appear as the other members 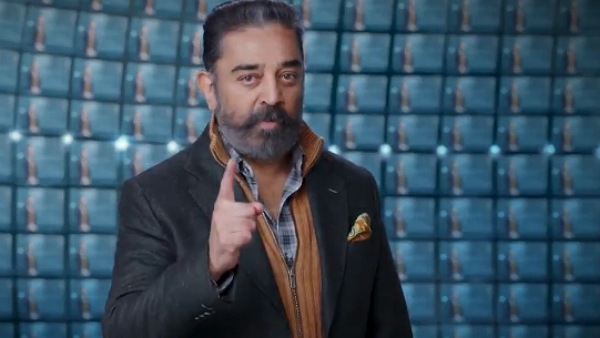 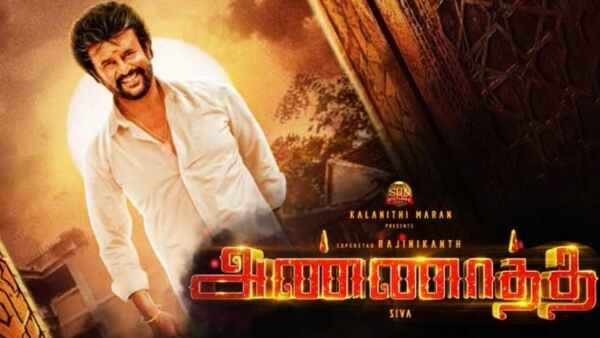 Annaatthe: Rajinikanth To Turn Dialogue Writer For The Movie?