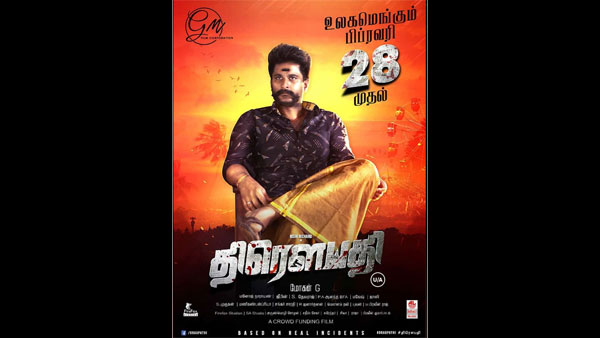 After being trapped into a lot of controversies, director Mohan G managed to release Draupathi which is based on a controversial subject. It's based on the 2013 fake marriage cartel that took place in Chennai. The music of this rural drama is composed by Jubin and cinematography has been done by Manoj Narayan.