Gautham Menon, the talented filmmaker, and Trisha Krishnan, the popular actress are one of the most-loved director-actress duos of the Tamil film industry. Interestingly, the filmmaker is now once again directing the charming actress. Bu this time, Gautham Menon and Trisha Krishnan are not joining hands for a film but are teaming up for a lockdown special video.

Recently, Trisha had shared a video in the story space of her official Instagram page, where Gautham Menon is seen giving her directions to set the video in 4K mode, through a video call. In her Insta story, the actress has hinted that something very special is in store for the audiences.

'What a fun morning.Can't wait to show you guys what we filmed. Thank you Gautham Vasudev Menon', wrote Trisha Krishnan on her story. If the reports are to be true, the duo has joined hands for a lockdown short film, which is directed and performed virtually. An official confirmation on the same is expected to be out in a couple of days.

Gautham Menon and Trisha Krishnan teamed up for the first time, for the romantic drama Vinnaithaandi Varuvaayaa which was released in 2010. Trisha played the character Jessi, a Malayali Christian girl who falls in love with a Tamil boy in the movie. Jessi still remains one of the most-loved characters in the actress's career.

Later, Trisha Krishnan teamed up with Gautham Menon once again for the Ajith starring police story, Yennai Arindhaal. The actress played the character Hemanika, a classical dancer in the movie. The upcoming lockdown video will mark Trisha's third collaboration with the director.

The actress will be next seen in the upcoming Mohanlal starring Malayalam action thriller Ram, which is currently under the production. Gautham Menon, on the other hand, is all set to team up with Kamal Haasan once again for the upcoming project Vettaiyaadu Vilaiyaadu 2. 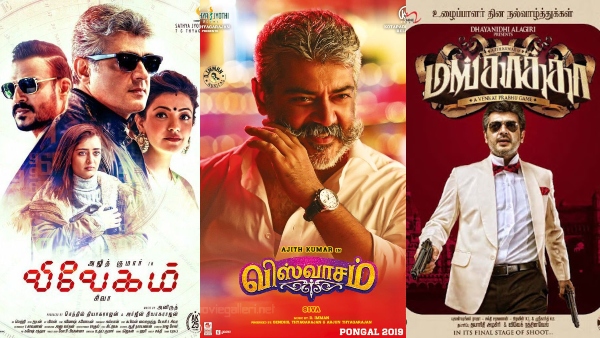