Gautham Menon is one of the rare directors who have always been courageous enough to move out of the comfort zone and experiment with the styles of filmmaking. He is also one of the first Tamil filmmakers to make his debut in OTT platforms, with the highly acclaimed web series Queen.

As per the latest updates, it has been officially confirmed that Gautham Menon is now joining hands with some of the most sought-after filmmakers of the industry, for his next OTT outing. Interestingly, the Dhruva Natchathiram director is joining hands with the supremely talented Vetrimaaran, Sudha Kongara, and Vignesh Shivan, for an anthology series.

The yet to titled web series, which is supposed to be released in Netflix, reportedly revolves around the subject of honour killing. If things fall in place, the much-awaited project will be premiered by the second week of August, mostly for the Independence Day 2020. An official announcement is expected to be made very soon.

If the reports are to be believed, Vetrimaaran who directs one of the segments will also make his acting debut with the web series. The reports suggest that the filmmaker himself essays the lead role in his segment, along with Sai Pallavi. However, there is no official confirmation on this report yet.

The segment directed by Vignesh Shivan will feature popular Bollywood actress Kalki Koechlin and Anjali as the protagonists. Sudha Kongara's segment reportedly features Shanthanu Bhagyaraj, Kalidas Jayaram, and Bhavani Sree in the lead roles. And the segment directed by Gautham Menon will have Arjun Kakamanu as the central character. 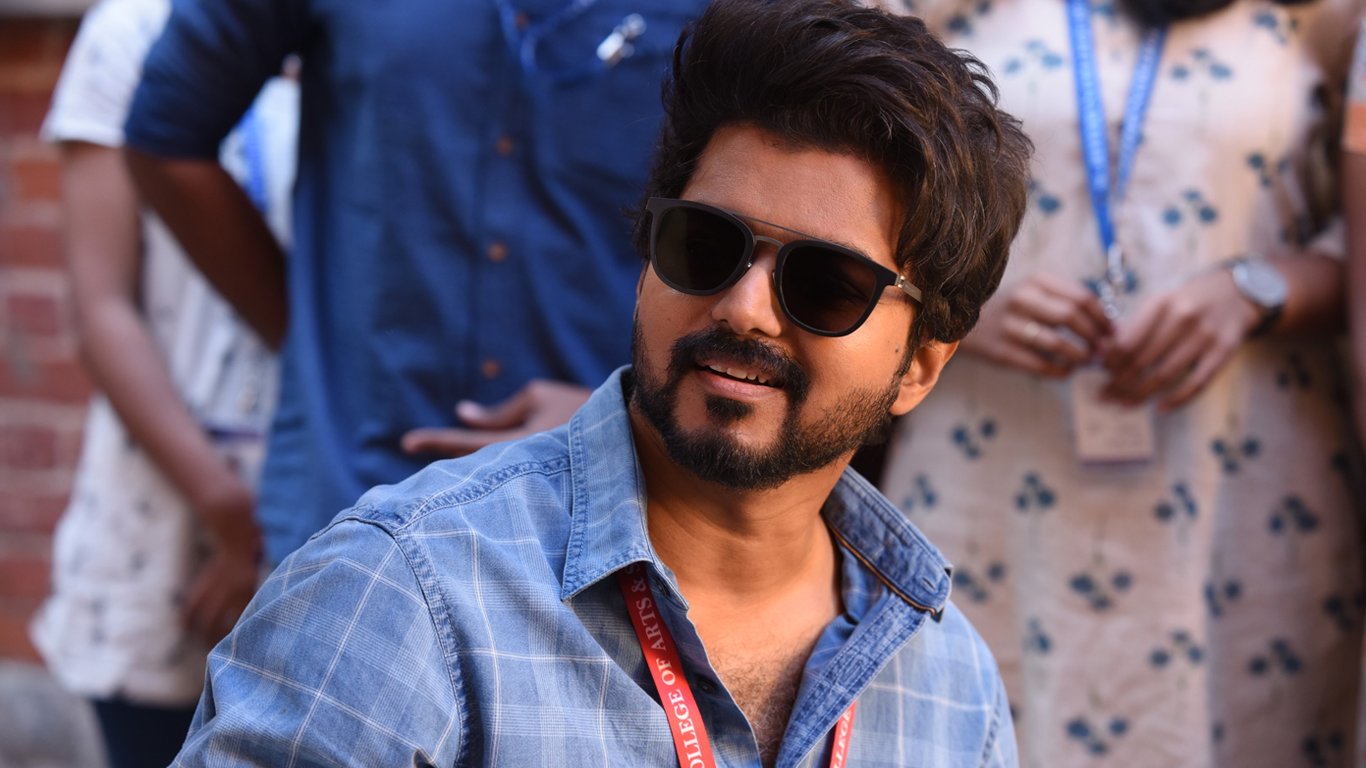 Master To Release Either On Diwali 2020 Or Pongal 2021, Reveal Makers Of The Vijay Starrer 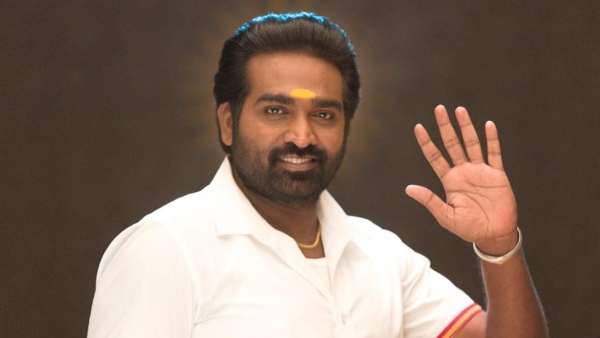