Director Gautham Vasudev Menon has recently urged people not to watch his two travel-based films, Achcham Yenbadhu Madamaiyada and Yennai Arindhaal during Coronavirus lockdown. In an awareness video for the Ramanathapuram district police, the director also said that people must follow Section 144.

Gautham Menon said that people should not try to go against the lawand asked people to spend their quarantine time reading books, helping the daily wage earners and watching movies online.

Talking about those two travel-based films of him, said that if anyone watches those films, it will directly influence them to go outside the house and travel. After all, Achcham Yenbadhu Madamaiyada is a very engaging film. In the film, Silambarasan takes his girlfriend Manjima for a long ride, which is a beautiful sight which can inspire you to do the same, but at this particular moment, it is not appropriate.

On the other hand, Yennai Arindhaal is a film in which Ajith takes his daughter to many states in the country, which again sets a bad example during this lockdown. It seems like Gautham Vasudev Menon is indeed caring for his fans. 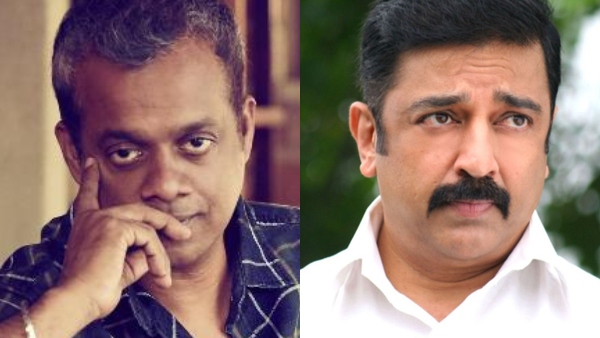