GV Prakash Kumar, the young actor-musician and wife Saindhavi, the singer, recently welcomed their first child, a baby girl on April 20, 2020. After a long wait, the couple has finally introduced their little daughter to their fans and followers. GV Prakash and Saindhavi recently revealed the first picture of their daughter, Anvi.

The lovely couple took to their respective social media pages to share an adorable picture of Anvi, along with a special note. Both the fans and industry members are equally excited to finally see the first picture of GV Prakash Kumar and Saindhavi, and have been showering the couple with congratulatory messages and wishes.

Saindhavi and GV Prakash Kumar tied the knot on June 27, 2013, after dating for around a decade. The couple, who were classmates in the school, were close friends initially, and later fell in love during their teenage days. Later, they also established a successful professional collaboration, after GV Praksh made his debut as a music director, and Saindhavi began her career as a playback singer.

Coming to his career as a music director, GV Prakash Kumar made his debut in 2006, with the Vasanthablan directorial Veyil. He is currently on a high with the immense appreciation received by the soundtrack composed by him, for the upcoming Suriya starrer Soorarai Pottru. He has some highly promising projects in the pipeline, including Suriyas Vaadi Vaasal.

Saindhavi, on the other hand, made her playback singing debut in 2006. She has also established herself as one of the most sought-after Carnatic musicians of Tamil Nadu. Some of her popular numbers include Kelamal from Azhagiya Thamizh Magan, Adada Mazhada from Paiyaa, Unnale from Theri, and so on. 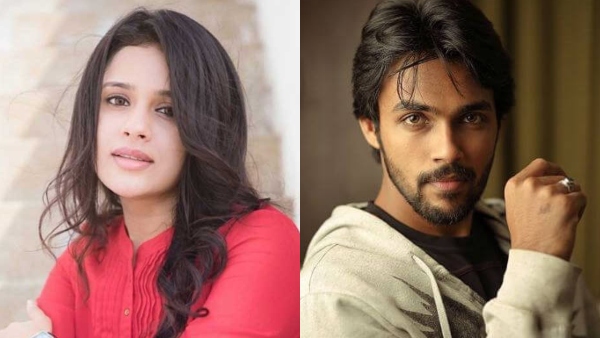 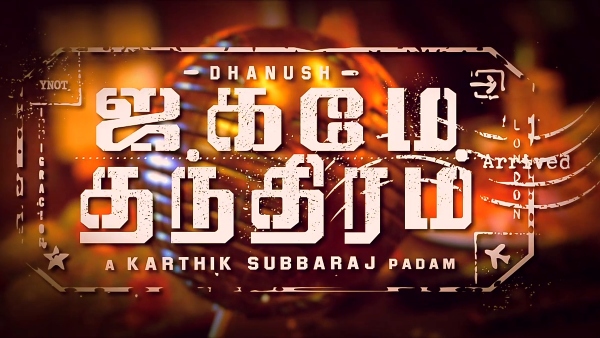