Naanum Rowdy Dhaan director Vignesh Shivan is ringing in his 36th birthday today. On the special occasion, the talented director took to his social media handle to share an adorable picture with his ladylove Nayanthara.

In the picture taken from Goa, the duo can be seen posing with arms around each other. The captivating picture is captioned as, "Birthday vibes. Wit God's grace and all your wonderful sweet wishes." Several fans, followers and celebrities as always were thrilled to see the lovely duo together and also wished them the best.

South diva Samantha Akkineni, who will next be seen in Vignesh's next Kaathuvaakula Rendu Kaadhal alongside Nayanthara and Vijay Sethupathi wished him as she wrote, "Happy Happy Birthday."

Popular music composer Anirudh Ravichander took to his Twitter handle and wrote, "HBD Vignesh Shivan.. hope you have a blockbuster year ahead." He has earlier collaborated with the director in the 2015 film Naanum Rowdy Dhaan.

Director SJ Suryah wished his friend Vignesh as he wrote, "Happy birthday to my friend, young and talented dir @VigneshShivan sir have a wonderful year sir."

On the work front, it is said that Vignesh Shivan will soon start rolling his next rom-com Kaathuvaakula Rendu Kaadhal. The director rose to fame with the 2015 film Naanum Rowdy Dhaan that starred Vijay Sethupathi and Nayanthara in lead roles. 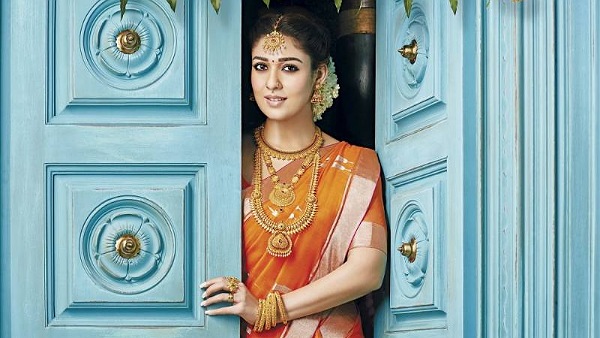 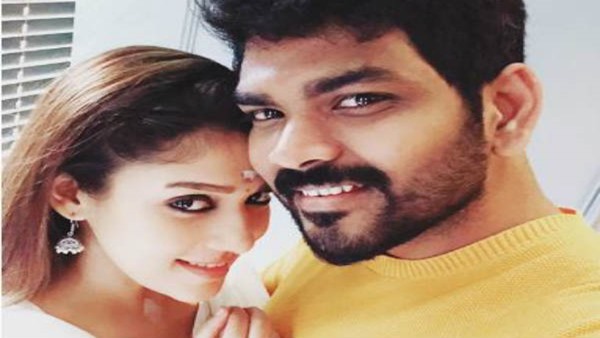