Harish Kalyan is successfully making his mark in the Tamil film industry. The actor is quite famous for doing successful rom-coms. Well, Harish Kalyan has been seen in rom-coms such as Pyaar Prema Kadhal, Ispade Rajavum Idhaya Raniyum and others. His recent film, Dharala Prabhu, the Tamil remake of Hindi film Vicky Donor, did solid business at the box office.

Ever since Harish Kalyan started riding high on success, fans have started considering him as the poster boy for romantic and comedy films. People often ask him about a strategy when it comes to choosing films. In an interview with Times of India, Harish Kalyan revealed his strategy behind choosing rom-coms.


Harish Kalyan said that he chooses films on the basis of his audiences' expectations. The Dharala Prabhu actor said, "I really can't go with a certain plan as my choices are based on audiences' reception. It depends on what they like in me and what they want me to be on screen."

Harish Kalyan believes in self-analysing and doesn't want to overdo on screen. The young actor said, "After every film, there is a self-analysation that happens on what works and what didn't. I can't simply say I want to play a police officer in my next film. If it's only about you, then shoot a film at home and keep it for yourself." 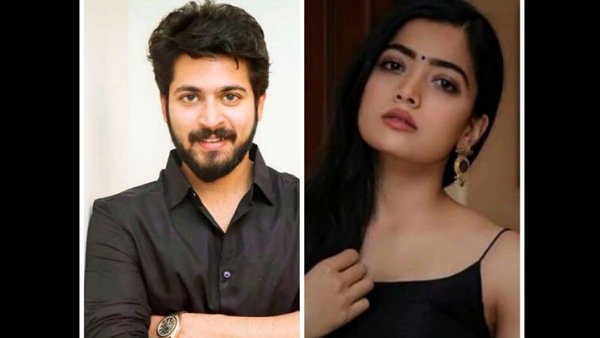 "I have been doing romance and comedy, Dharala Prabhu was different and a big shift for me. I don't want to overdo on screen and that is my only strategy," Harish Kalyan added. 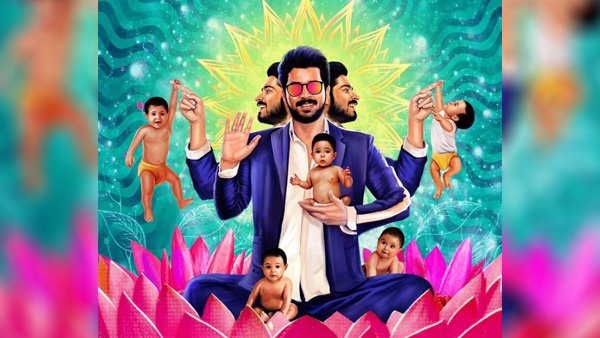 On a professional note, Harish will be seen in films like Kasada Thapara and the remake of Pelli Choopulu. Both the films are under filming process currently. Notably, Harish Kalyan was seen in Bigg Boss Tamil season 1 as a contestant, and as a guest in season 2 and 3.