Looks like Huma Qureshi is slowly making her presence felt in the South Indian film industry. After making her debut in Malayalam cinema with White in 2016, the talented actress forayed in Tamil cinema with Rajnikanth starrer Kaala in 2018. And now it seems Huma has bagged yet another coveted project.

As per the latest buzz, Huma will now be seen opposite Ajith Kumar in the upcoming Tamil film Valimai. The movie is being directed by H. Vinoth and produced by Boney Kapoor. While neither Huma nor the makers have made an official announcement so far, the actress was recently in Chennai for a shoot.

Two days back, Huma took to the social networking site Twitter and wrote, "Really wanted to be part of the #UmangPoliceShow tonight but had to be in Chennai for a shoot. I salute the @MumbaiPolice." Apparently, the makers of Valimai are currently filming in Chennai. This means Huma may have already started shooting for the big-budget movie. But since there is confirmation, we can only connect the dots for now.

Nonetheless, if Huma is onboard, it would be interesting to see her share screen space with Ajith Kumar in Valimai which is expected to release this year during Diwali. Currently, the 33-year-old actress is gearing up for the release of her American thriller Army of the Dead. Directed by Zack Snyder, the movie will release on Netflix and also stars Dave Bautista, Ella Purnell, Ana de la Reguera, Theo Rossi and Chris D'Elia.

As for the Tamil superstar, he was last seen in Nerkonda Paarvai which was also helmed by H. Vinoth. The legal drama was a remake of the hit 2016 Hindi film Pink and opened to rave reviews at the box office. Domestically, Nerkonda Paarvai raked in big moolah and even grossed over Rs 100 crore at the worldwide box office. 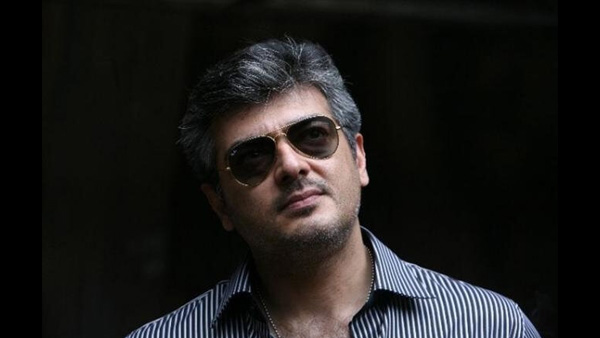 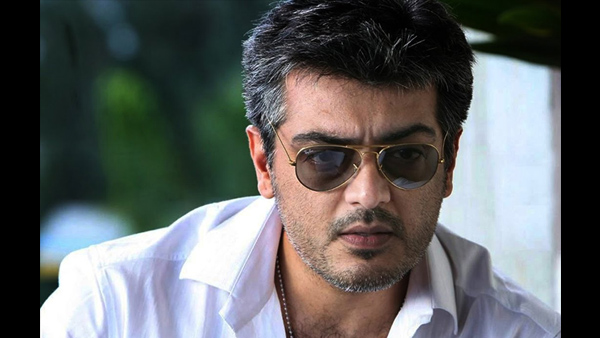 Ajith Kumar's Valimai To Be A Thriller Sprinkled With Mystery Elements?