South Diva Tamannaah Bhatia never fails to cast her spell on the audience with her charm and acting skills. The Tamil audience who are known for welcoming other state actresses, have always kept the actress on top of their favourite list. But looks like the recent donation of the actress to support Tollywood, has not impressed the Tamil makkal. Tamannaah has donated 3 lakh to the Corona Crisis Charity under Chiranjeevi's Charitable Trust. The Tamil industry, which is also suffering due to the pandemic, has not received any help from her, which has disappointed many.

Having made her debut with the 2015 Telugu movie Sri, the actress shot to fame with the 2007 movie film, Happy Days. Being one of the most sought after actresses, she has acted with almost all big stars of the Tamil and Telugu industry. She was recently rumoured to be running out of offers as she was making special appearances in songs. Her dance number with Mahesh Babu for the blockbuster Sarileru Neekevvaru had gained all the attention the makers needed. The Dang Dang song received a good response from the audience.

Responding to gossipmongers, Tamannaah had said, "After F2: Fun and Frustration, Anil Ravipudi was keen to collaborate with me again for Sarileru Neekevvaru and I said Yes. I guess when its dance I can never say No, and especially when the request comes from someone I truly respect and admire."

The actress is currently home amid the lockdown. She is mostly seen interacting with her fans on social media giving them beauty tips. The actress is waiting for the lockdown to get lifted and resume shooting for Bollywood film, Bole Chudiyan along with Nawazuddin Siddiqui and Telugu film Seetimaarr with Gopichand. 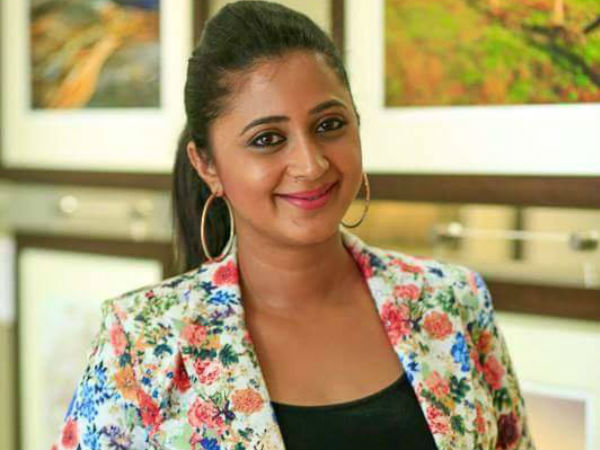