Amala Paul was last seen in Aadai which was directed by Rathna Kumar and was well received by the audience. The movie showcased the talented actress in a bold avatar and that impressed many. After Aadai, Amala's much-awaited action thriller Adho Andha Paravai Pola was supposed to arrive in theatres last year.

The movie was set to release after Christmas on December 27 but unfortunately got delayed. The makers then locked February 14 as the final release date. But now we hear Aamla's much-awaited movie won't be arriving in cinema halls tomorrow either. Yes, Adho Andha Paravai Pola has been postponed once again.

Apparently, the makers couldn't get enough screens for the film and hence have decided to not release it on Valentine's Day. Media reports suggest that soon an official announcement will be made regarding the movie's new release date. Guess fans will have to wait a little longer before they see Amala Paul in action on the big screen.

Last year on her birthday, a special poster of Adho Andha Paravai Pola was released on social media by the makers and it garnered positive feedback from the masses. The film features Amala Paul in the role of a young woman who gets lost in the jungle. Apart from the gorgeous actress, the action thriller also stars Samir Kochar and Ashish Vidyarthi in the lead roles.

Currently, Amala is gearing up for her digital and Bollywood debut. The 28-year-old has started shooting for a web series being produced by Mahesh Bhatt's banner. The show is based on a dramatic Bollywood love story from the 70s era and also stars Amrita Puri in a prominent role along with Tahir Raj Bhasin. 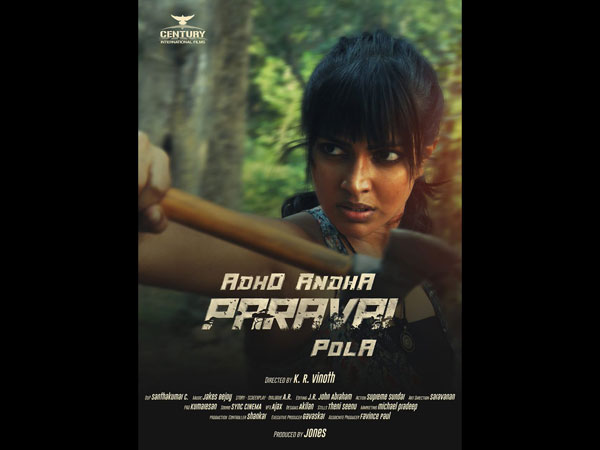 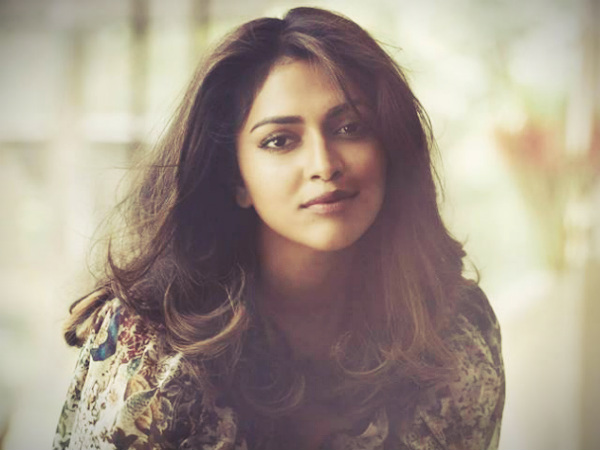