Of lately, there were reports of Jason Vijay kicking-off his career as an actor in Kollywood. It was said that he is gearing up for his debut with the Tamil remake of the Telugu movie Uppena. Well, it did not take much time for the rumour to quench, as sources close to Vijay rubbished the rumour calling it baseless.

Well now, grapevine suggests that Jr Thalapathy is not really interested to show off his acting tactics at this point of time. Rather, he is looking forward to his directorial debut in Kollywood. If the reports are to be believed, the star-kid will assist either Shankar or Mani Ratnam on their next venture. Going by the rumours, which suggest that Ponniyin Selvan might be the last venture of the latter, there are high chances of Jason debuting as an assistant director to Shankar.

For the unversed, Shankar and Thalapathy have earlier worked in the 2012 movie Nanban, which turned out to a superhit. Well, we will have to wait and watch who the lead actor would be for the movie, and yes, we indeed hope that it turns out to be Vijay himself.
Interestingly, Karthi also made his debut as an assistant director to Mani Ratnam for Ayitha Ezhuthu before venturing as an actor. We also cannot rule out the chances of Jason appearing in films after his directorial projects. Well, we sure are extremely excited. Tell us how excited are you for Jr Thalapathy's mass entry in Kollywood in the comment section below!

Jason Sanjay had earlier made it to the headlines with a couple of his short films, which impressed the netizens. On a recent note, Jason Sanjay is pursuing a career in filmmaking at a popular university in Canada. He is currently living along with his grandfather (Vijay's father-in-law) amid the lockdown. 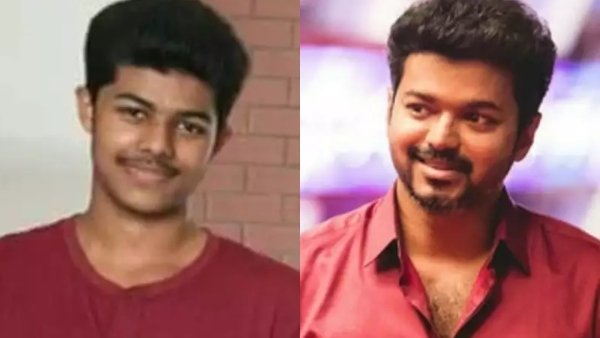 Vijay's Son, Jason Sanjay's Entry In Kollywood Not On The Cards Soon! Uppena News Is Just A Rumour! 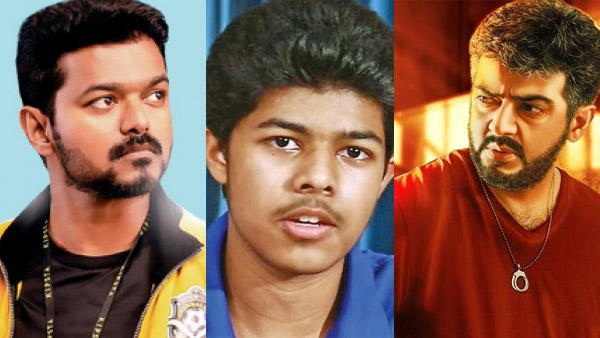