Cinema is a reflection of society. Well, this line is quite apt for today's time as we can see many thought-provoking and realistic films nowadays. In the age of social media, we can share our thoughts openly on various incidents that happen in society. However, some incidents literally leave everyone shocked when it goes viral on the internet.

One such incident happened in the south Indian city of Tuticorin in Tamil Nadu. On June 19, father Jayaraj (56) and son Fenix (31) allegedly died when in Sathankulam police custody. Ever since the news came out, people started expressing their anger on social media over the heinous act by the cops. Many South celebrities have also sought justice from the government for Jayaraj and Fenix.

Well, custodial death is a very serious matter as people seek police's help for their 'safety'. But after this incident, people are raising questions about the same. When we talk about cinema and societal issues shown in it, police brutality is one of them. Though there are many such movies, let's have a look at 5 such Indian movies that showed police brutality.

AR Murugadoss' directorial venture Darbar starring Rajinikanth in the lead is a recent example of police brutality, in which the hero performs all kinds of gymnastics with the law, killing many people in encounters and appointing himself as the sole provider of justice. The movie perfectly shows how a police officer can take law in his hands to get things done.

Visaranai directed by Vetri Maaran and starring Dinesh and Anandhi, Samuthirakani, Aadukalam Murugadoss, Kishore, Pradheesh Raj and Silambarasan Rathnasamy in the lead roles, showcased police brutality. The film deals with the lives of two men before and after thrown into a Kafkaesque area, in which they are tortured for confession. The film has won many awards including 3 National awards.

Raghava Lawrence's directorial venture Don starring Nagarjuna Akkineni and Anushka Shetty in the lead role shows a cop taking advantage of his power, as he rapes and kills a minister's daughter. However, the film showcased the consequences too, as protagonist Surya played by Nagarjuna, kills the cop for his deeds.

Bobby Deol and Lara Dutta-starrer Hindi movie, Bardaasht is yet another example of police brutality. The movie shows three cops played Rahul Dev, Vishwajeet Pradhan and Ganesh Yadav kill Bobby Deol's brother, played by Riteish Deshmukh, in police custody for talking to his girlfriend in a car. Well, the film was indeed a landmark movie of that year as the protagonist uses his smartness to show the real face of those cops to the police department.

Abhijit Panse's Marathi film, Rege starring Mahesh Manjrekar, Pushkar Shrotri, Santosh Juvekar and Aroh Welankar in the lead role, shows a cop kill someone in an encounter, just for the sake of completing his count of 100 encounters. The movie shows Mahesh Manjrekar shooting Aroh Welankar for a crime that he has not committed. The film also deals with the theme of kids getting involved in criminal activities. 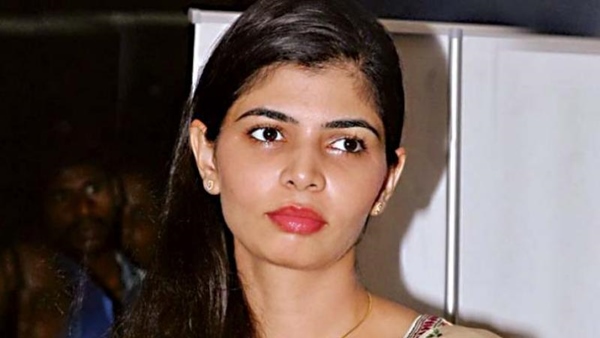 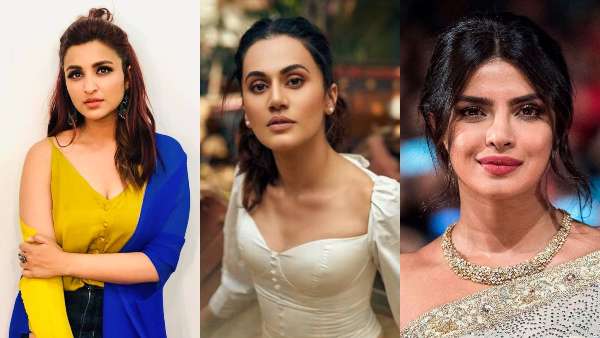