Ka Pae Ranasingam, the upcoming movie that features Vijay Sethupathi and Aishwarya Rajesh, has finally got a release date. The highly anticipated project will release on October 2, on the occasion of Gandhi Jayanti, on Zee Plex. Vijay Sethupathi and Aishwarya Rajesh, the lead actors announced the news through their official social media pages, recently.

To the unversed, Zee Plex is the pay-per-view OTT platform, which is initiated by the Zee group. In that case, Ka Pae Ranasingam will emerge as the first-ever Tamil film to release in an OTT platform, in pay-per-view mode. Reportedly, the Vijay Sethupathi starrer will be released in five languages, in over 150 countries across the globe.

Ka Pae Ranasingam, which is written and directed by Virumandi, is said to be a social thriller set in a rural backdrop. As per the reports, the Vijay Sethupathi starrer revolves around the struggles faced by the farmers in our country, and how the corporate sector exploits them and the natural resources.

Recently, the team had revealed the much-awaited first teaser of Ka Pae Ranasingam through the official social media pages of the cast and crew members. The highly promising teaser won the hearts of the Tamil cinema audiences and cine-goers. From the teaser, it is evident that the Vijay Sethupathi starrer will be an intense movie experience for the audiences.

Rangaraj Pandey, the renowned new anchor is appearing in a pivotal role in the Virumandi directorial. Ghibran has composed the songs and background score for the movie. NK Ekhambaram is the director of photography. Shivanandeeswaran handles the editing. Peten Hein handles the action choreography. Ka Pae Ranasingam is produced by Kotapadi Rajesh, under the banner KJR Studios. 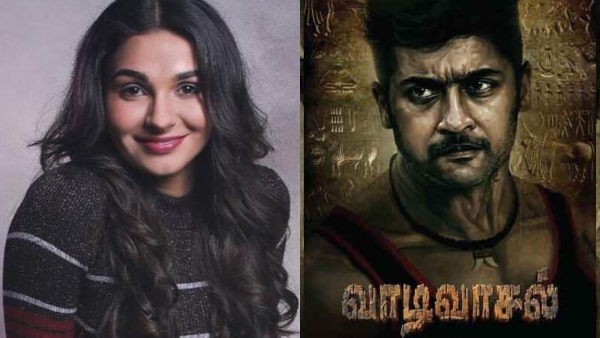 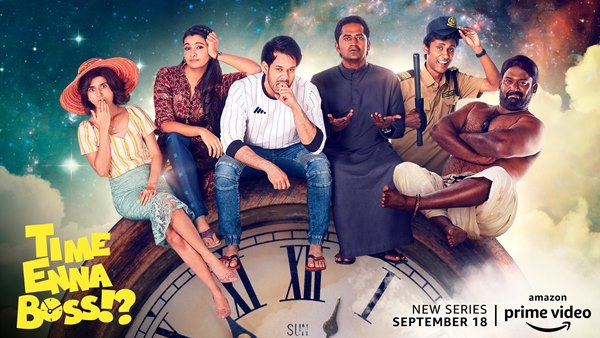 Time Enna Boss Trailer: Amazon Prime Video's Upcoming Sitcom Is All Set To Take You On A Joy Ride