Vijay Sethupathi-starrer Ka Pae Ranasingam has been grabbing the headlines owing to several speculations regarding the movie's OTT release. There were reports suggesting that the film is gearing up for a direct-to-OTT release skipping the theatrical one.

Well now, we hear that the makers are planning to release the highly-awaited film on Zee Plex, the pay per view model initiative of Zee Network. If the reports have anything to go by, Ka Pae Ranasingam will become the first Tamil movie to release in an OTT platform on a pay per view model. However, there is no official confirmation regarding the same from the makers as yet. Written and directed by Virumandi, Ka Pae Ranasingam was earlier scheduled to release in January 2020.

Talking more about the movie, the makers had earlier released an intriguing teaser of the film on May 23, 2020. In the teaser, based on real-life events, Vijay Sethupathi and Aishwarya Rajesh were seen locking horns with the government for justice. The 1-minute-41-second video has clocked 4 million views so far and also garnered appreciation, especially for the impactful dialogues of the two actors. The thriller marks the fourth collaboration of Vijay and Aishwarya Rajesh after Pannaiyaarum Padminiyum (2014), Rummy (2014), and Dharma Durai (2016).

Touted to be an emotional drama, the film deals with the life of people in rural areas and the injustice they suffer from authorities on a day to day basis. The movie based on a true story has script penned by Shanmugam Muthusamy while cinematography has been taken care of by Sudarshan Srinivasan. T Ghibran is composing music for the much-awaited flick. 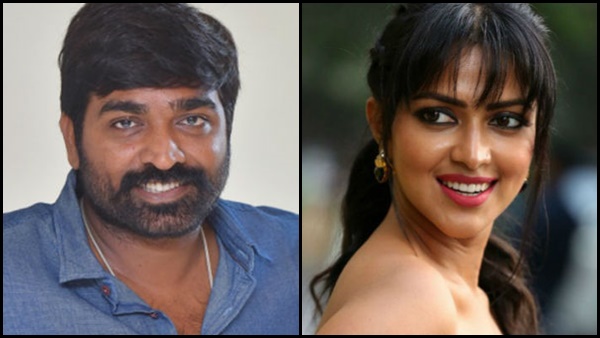 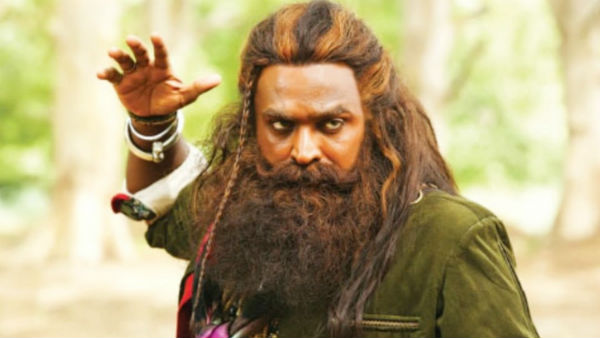