Currently, Kajal Aggarwal has several projects on her plate. While in Tollywood, she has signed Chiranjeevi-starrer Acharya, in Kollywood, the talented actress will be seen opposite Kamal Haasan in Indian 2. That's not all! Kajal may soon sign a Telugu biggie as well starring Pawan Kalyan in the lead. However, the Singham heroine is in the news for another reason altogether.

According to a report in cinejosh.com, Kajal was recently offered a Tamil project and the gorgeous actress immediately gave her nod as she absolutely loved the storyline. But as soon as she came to know that Udhayanidhi Stalin would be playing the male lead, Kajal straightaway refused to do the film, without giving it a second thought. But why, you ask?

Well, the same report states that Kajal had gotten into a tiff with Stalin during an earlier collaboration. The 34-year-old was supposed to do a film with Udhayanidhi Stalin's production banner, but the movie didn't happen as Kajal backed off from the project. Later, when Stalin filed a complaint against the Chandamama heroine, she had to pay a hefty amount of Rs 40 lakh to the production house.

Because of this altercation, Kajal rejected the recent Kollywood offer as she definitely is in no mood to join hands with Stalin again. Anyway, both the stars have enough films on their plate at the moment and that's good news. As for working together, maybe Kajal and Stalin will eventually sign a film down the road, as we all know anything is possible in the film industry. 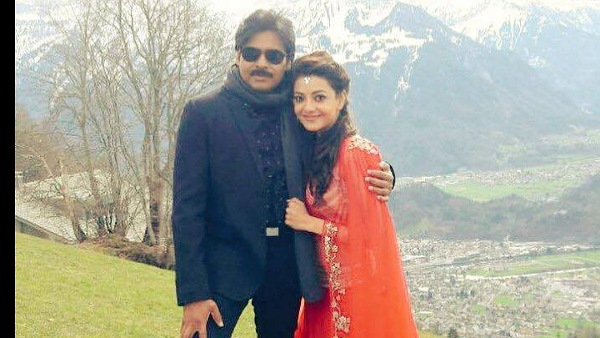