Kajal Aggarwal was recently trending on social as she unveiled her wax statue at Madame Tussauds, Singapore. She is the first South Indian actress to achieve this feat and hence everyone on Twitter couldn't stop congratulating her for this massive achievement. Now the gorgeous lady is back to grind and has finally started shooting for Indian 2.

Starring Kamal Haasan in the lead, the movie was launched in January last year. After canning a few scenes and shooting in places like Rajasthan, Madhya Pradesh, and Hyderabad, Haasan took a break from work and recently underwent leg surgery to remove an implant that was placed back in 2016 after he suffered a fracture.

Reportedly, the actor-turned-politician will resume shooting for his highly anticipated film from today. Kajal Aggarwal, who stars in the action-thriller, has also started filming for the movie. Just a while back, she took to popular microblogging site Twitter and announced the good news along with sharing a picture.

Kajal tweeted, "Super stoked to finally start filming for #Indian2! @shankarshanmugh @ikamalhaasan @LycaProductions." Apart from her, fans will also get to Siddharth, Nedumudi Venu, Rakul Preet Singh, Priya Bhavani Shankar, and Bobby Simha in the film which is being helmed by S Shankar. Bollywood actor Vidyut Jamwal has been roped for an important role as well. Earlier, Aishwarya Rajesh was to act in the movie, however, she opted out and that's Priya Bhavani Shankar landed the project.

Co-produced by Subaskaran Allirajah, Karan Johar, Hiroo Yash Johar, and Apoorva Mehta, Indian 2 is a sequel to Haasan's 1996 film Indian which turned out to be a critical and commercial success. The movie was so well received that it also won three National Awards including the Best Actor and Best Director. Since SS Rajamouli's RRR is releasing in January next year, to avoid a box office clash, Indian 2 will now have a Summer release. 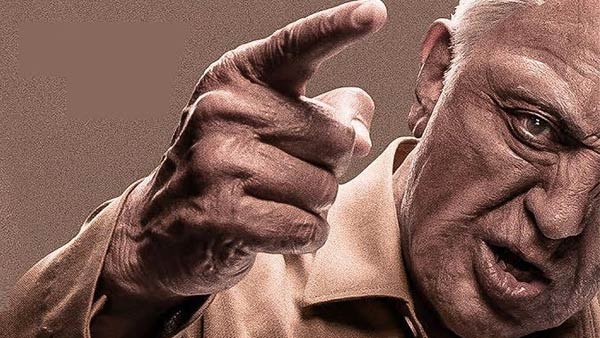 Kamal Haasan To Resume Shooting For Indian 2 In February? Deets Inside