The fans and followers of SP Balasubrahmanyam are in utter shock with the latest news of the legendary singer's health condition. In the recently (24 September 2020) released health update by the MGM Healthcare stated that SPB's condition in the last 24 hours has deteriorated further warranting maximal life support. It was also mentioned that the singer is critical as of now.

Well, Ulaganayagan Kamal Haasan paid a visit yesterday to the hospital in Chennai. During the media interaction, the actor was quoted saying, "Life support machines are in use. Can't say he's doing well. He's very critical, everyone is praying to the almighty." It is to be noted that SPB has given voice to Kamal Haasan for innumerable evergreen songs.

Earlier, Kamal had tweeted about his dear friend SP Balasubrahmanyam, while the latter was admitted to the hospital. He wrote, "Dear brother. We are waiting for you. We have lived for many years, you being my voice and I being your face. Your voice should sound louder. Come back quickly."

Coming back to the health update released by MGM Healthcare read, "Thiru SP Balasubrahmanyam who had been admitted at MGM Healthcare on August 5 remains on ECM and other life support measures. His condition in the last 24 hours has deteriorated further warranting maximal life support and he is extremely critical."

For the unversed, SP Balasubrahmanyam was admitted to MGM Healthcare on August 5 with mild symptoms of COVID-19, after which his health condition started deteriorating. On a related note, his son SP Charan has been sharing health updates of the singer on a day-to-day basis to inform his millions of fans and followers. 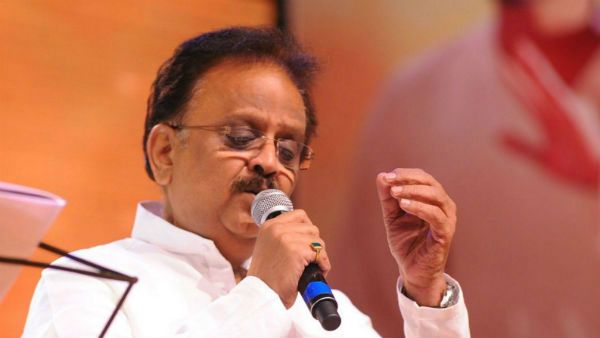