The highly-awaited announcement is here! Lokesh Kanagaraj is all set to collaborate with Ulaganayagan Kamal Haasan after Vijay's Master. The director took to his social media handle to announce the massive news today (September 16, 2020).

Tentatively titled #KamalHaasan232 the film will be backed by Ulaganayagan's production company Raaj Kamal Film International and will have music composed by Anirudh Ravichander. Interestingly, he also shared a poster along with the announcement, which has a silhouette of Kamal Haasan made with numerous guns, hinting at the theme of the movie, which will mostly be a gangster drama. The caption of the poster read, 'Once upon a time there lived a ghost'

With the massive announcement going viral on social media with the hashtag #KamalHaasan232, it is clear that the fans and followers of the duo are much elated.

Yesterday (September 15, 2020), the director had expressed his happiness about the announcement as he wrote, "I am very happy to let you guys know that the Announcement of my next directorial venture will be out tomorrow at 6 pm!"

Well, of lately, there were speculations that the movie might get the title 'Evanendru Ninaithaai', which is inspired by the opening lines of the title song from Ulaganayagan's 2012 film Vishwaroopam. There were also rumours that Lokesh's upcoming project would be with both Rajinikanth and Kamal Haasan with the film being backed by the latter's production company Raaj Kamal Films International.

On the other hand, Kamal Haasan's upcoming film Indian 2 helmed by Shankar will have an ensemble cast including Kajal Aggarwal and Rakul Preet Singh. The thriller bankrolled by Lyca Productions is yet to complete at least 40% of its shoot. 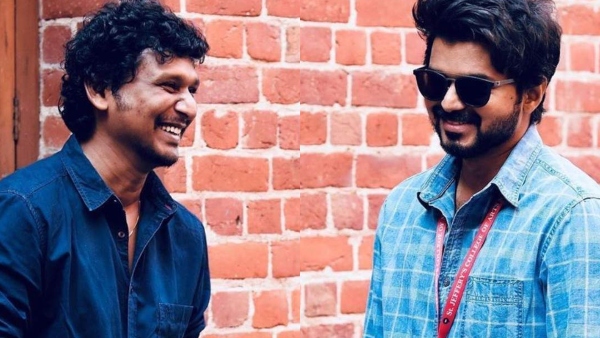