On the other hand, Richard Rishi-starrer Draupathi, which was directed by Mohan G, too released on February 28. Draupathi surprisingly turned out to be a blockbuster at the box office. The film is based on the controversial subject of the 2013 Fake marriage cartel that took place in Chennai. The film was crowdfunded and earned more than Rs 14 crore at the box office. 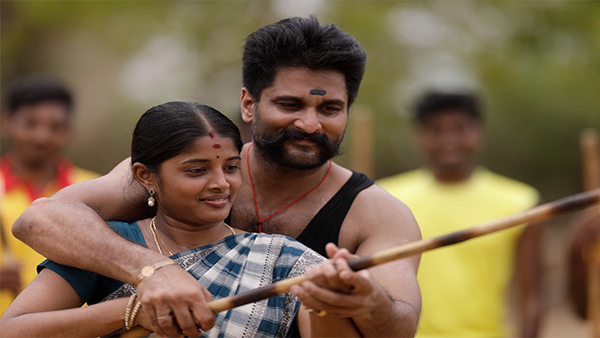 This delightful news must have made Tamil movie lovers happy. Well, after the Coronavirus outbreak, fans have a good option of bingewatching films and web series on OTT platform during the lockdown period.