Kollywood actress and politician Khushbu Sundar exposed a person who gave her rape threats. She recently posted a tweet in which she named the person and complained against him to Kolkata Police and West Bengal Chief Minister Mamata Banerjee.

In the tweet, she mentioned that she has been receiving rape threats from the cyberbully. Khushbu Sundar wrote, "I have been getting calls threatening for rape from this number. #SanjaySharma name reflects. This call is made from Kolkata. I request @KolkataPolice to kindly look into this immediately."

In another tweet, she also asked West Bengal CM Mamata Banerjee to look into the matter. Notably, Khushbu also revealed the person's phone number who threaten her. "Humbly urge H'ble CM of Kolkata @MamataOfficial Didi to look into it. If it can happen to me, imagine the plight of other women..," Khushbu tweeted.

Khushbu Sundar's tweet was indeed a bold move. It indicates that women should come out and take action against the harasser. However, the actress' tweet didn't go down well with one user and he asked her, "Why u posting this in public ."

After being questioned for her action, Khushbu Sundar got furious and slammed the netizen. She replied to him by tweeting, "What do you mean by why posting this public?? I am sure the one who made calls has a family. Such bastards should be shamed in public." (sic)

Now, fans are waiting for Mamata Banerjee's action over the issue. On a related note, Khushbu Sundar was last seen in Tamil/Telugu film Lakshmi Stores. She was also featured in shows like Namma Kudumbam, Kalki and Nandini. 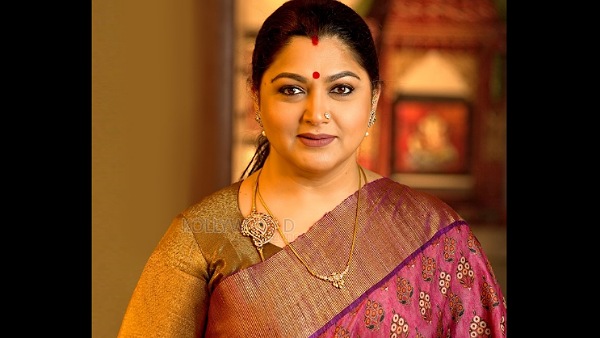 Also Read : Khushbu Apologises To Media Over Her Leaked Audio Clip Against Journalists! 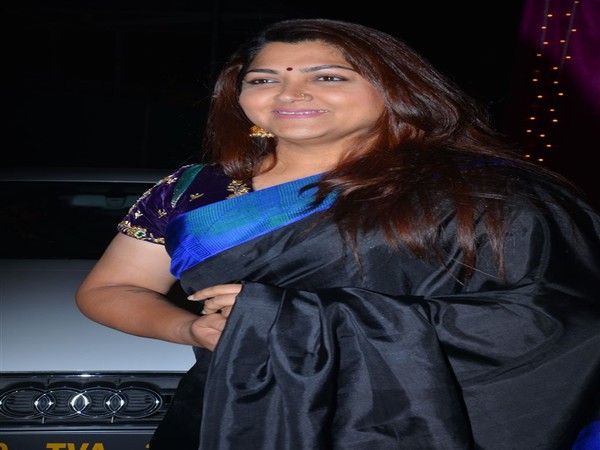