In a rather sudden and unexpected move, actress and Indian National Congress (INC) spokesperson Khushbu Sundar has decided to quit the party. She will be joining the Bharatiya Janata Party (BJP) at an event in New Delhi today. The actress’ decision as surprised many she has been vocal against the ruling party's policy decisions for the longest time.

According to a few sources, Khushbu had been unhappy with the Congress party ever since she was denied a ticket to contest in the 2019 Lok Sabha elections. She has reportedly now been promised a ticket to contest in the Assembly elections by the BJP for next year. It is also being speculated that it could be a Rajya Sabha seat or chairmanship in one of the government boards that’s been offered to the actress.

For the unversed, Khushbu commenced her political journey by joining the DMK and later decided to quit the party after four years in 2014. She then joined the Congress party in November 2014.

Meanwhile, Khushbu was seen leaving from Delhi at the Chennai airport on Sunday night but she refused to comment on the matter. It must be noted that even as recently as last week, she continued to reject speculation about her joining the BJP.

Speaking about the rumours she had said a while back, “If he (TN BJP chief Murugan) informs you that I’ll join BJP what can I do for that? There were rumours about this and Murugan might have thought that it would be good if I join the party. So it feels good that they think Khusbhu’s presence in BJP will be good but I am happy in Congress.” 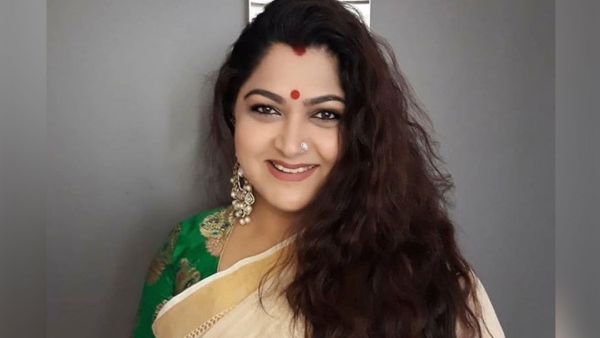