For a while now, rumours have been rife that director KV Anand is prepping up for the second instalment of the 2009 movie Ayan. However, the director has reportedly refuted the rumours and has said that he has no plans to make a sequel to the superhit film starring Suriya.

Talking about the same to a leading website, KV Anand said that he doesn't believe in sequels and is working on a more exciting project currently. He was quoted as saying, "I don't believe in sequels. I am working on something even more exciting and the lockdown has helped me to complete the script." Well, the Suriya fans, who were on cloud nine with the speculation on Ayan's sequel, might have been disappointed with the director's recent revelation.

Ayan, bankrolled by M. Saravanan and MS Guhan, features Tamannaah Bhatia in the female lead role. The movie released on April 3, 2019 and opened to tremendous response at the box office.

On a related note, the director's last venture Kaappaan starring Suriya, Mohanlal, and Arya in the lead roles, recently made it to the headlines for its bizarre similarity with the locust attack in the northern parts of India. KV Anand revealed his location hunt in Madagascar for the film, where he witnessed the swarms of locust, which was later incorporated in the 2019 film.

Talking about Anand and Suriya's upcoming project, the director will be announcing his next project with its cast and crew after the lockdown gets over. On the other hand, Suriya will next be seen in Soorarai Pottru helmed by Sudha Kongara. Sarvan Thaala Mayam fame Aparna Balamurali will romance Suriya in the action drama. The other cast includes Jackie Shroff, Paresh Rawal, Urvashi, Mohan Babu, Karunas, Sampath Raj, Vivek Prasanna, and so on. Soorarai Pottru is bankrolled jointly by Suriya and Guneet Monga, under their banners 2D Entertainment and Sikhya Entertainment. 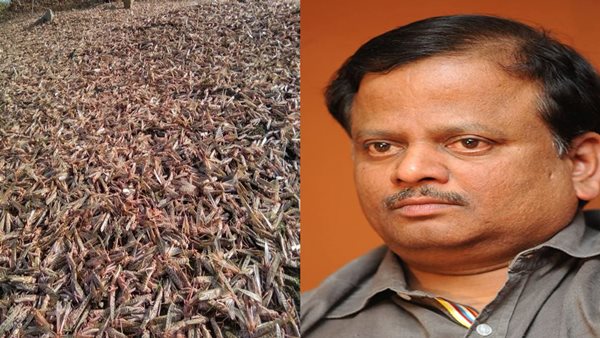 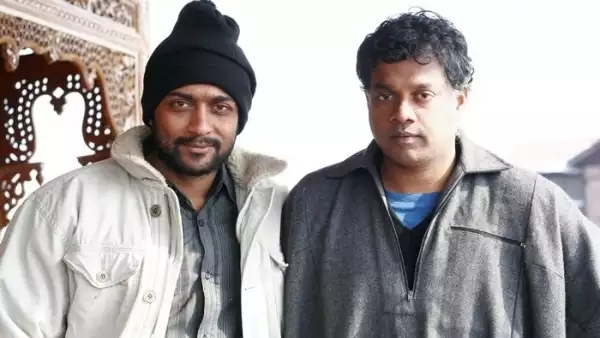 Suriya & Gautham Menon To Team Up For 'Kamal & Kadambari: A Love Story'!