Silambarasan aka STR-starrer Maanaadu's first look is finally out on Twitter. Simbu as Abdul Khaaliq is all set to win our hearts with his performance. The actor took to Twitter and shared the exclusive first look of his character.


In the above poster, Silambarasan can be seen doing namaz. He is wearing a white skull cap and giving a deadly look. The bullet on his forehead shows the intensity of his character Abdul Khaaliq in Maanaadu. Well, Simbu fans are damn excited to witness their favourite star's magic on the silver screen again.

A couple of days ago, the makers had shared the announcement poster of Maanaadu on social media. The pre look poster indeed left fans excited for the first look.

Also Read : STR's Maanaadu Pre Look Poster Out! Silambarasan Is Set To Give A Strong Message Of Communal Harmony
The film has already created a solid buzz amongst the masses, and fans can't wait to see it on the big screen. 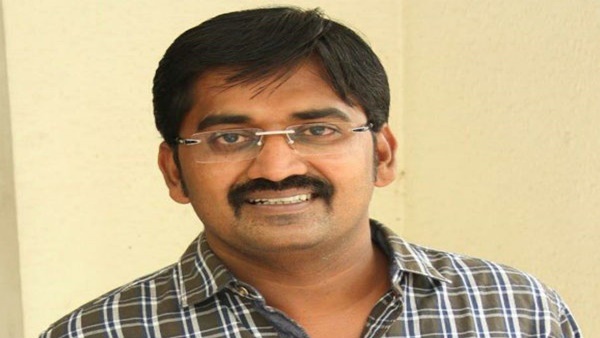 Also Read : Karunakaran Undergoes Surgery After Getting Injured While Shooting For Maanaadu Before Lockdown