Fans and followers of Simbu aka STR were elated when his filmMaanaadu was announced by the makers of the movie. However, soon after the announcement, several media reports claimed that the film has been shelved due to reasons best known to the team. Well now, the producer of the film Suresh Kamatchi has refuted the rumour and also warned media to stop spreading fake news about the film, without confirming the details about the same.

Sharing a newspaper cutting with heading 'MANAADU DROPPED', the producer wrote, "If such a news comes hereafter i wl sue the concern media. I always respect media team and being close to thm. I never gave any statement like this. Without cross checking with a producer hw can a reputed publication print a news. #Maanaadu is never going to drop.Plz stop ur table work." Well, we are sure the official confirmation from Suresh might have impressed the fans and followers of STR, who are awaiting to feast their eyes on the charming actor.

Meanwhile, the shooting of the film has been currently halted owing to the COVID-19 lockdown imposed by the state and central government. Helmed by Venkat Prabhu, Maanaadu will have south diva Kalyani Priyadarshan romancing STR. Touted to be a political thriller, the movie will feature an ensemble cast including Premgi Amaren, Venkat Prabhu, Karunakaran, SA Chandrasekar, and Bharathiraja in pivotal roles. SJ Suryah has been signed to play the lead antagonist in the movie. The music has been composed by Yuvan Shankar Raja while the camera is cranked by Richard M Nathan. 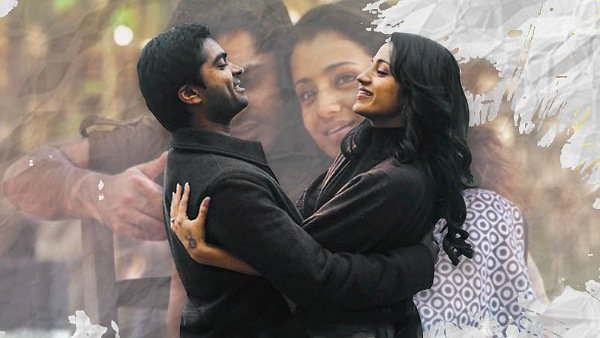 Trisha Krishnan And STR To Enter Wedlock? Here's The Truth!

The makers of the film were reportedly targeting a release in August 2020, which is now impossible owing to the COVID-19 situation. The team is yet to announce a new release date for Maanaadu. 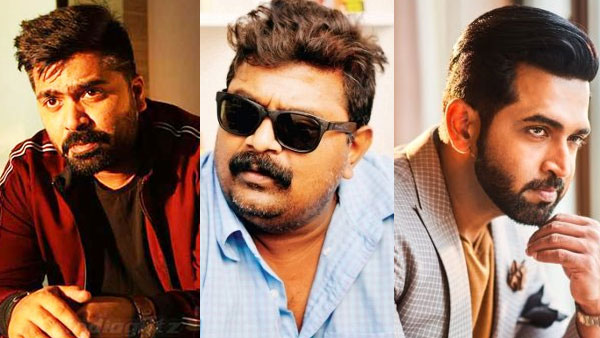 Mysskin's Next Movie With STR Is An Action Drama, Read Deets Inside!