The Madras High Court called Suriya's comment 'unnecessary and unwarranted'. The court revealed that the actor will not be facing a contempt case over his comment on the decision of conducting NEET exams amid the COVID-19 scare. "The utterances by the cine actor are unnecessary and unwarranted for being ignorant of the manner in which the entire judiciary of this state has served the interest of its citizens during this pandemic," the Madras High Court said.

Welcoming the court's decision, Suriya shared his statement on Twitter handle. The actor is 'humbled and inspired by the fairness' by the Madras High Court. The statement reads, "I'm deeply moved by the institutional magnanimity of the Indian Judiciary. I have always held out judiciary in the highest esteem, which is the only hope for upholding the constitutional rights of our people. I'm humbled and inspired by the fairness and justice demonstrated by the Hon'ble High Court of Madras."

Well, Suriya's fans are very happy with the court's decision, as they were supporting the actor. For the unversed, Suriya had released a statement last week after 4 students, who were to appear for the year's NEET exam died by suicide in Tamil Nadu. In the statement, Suriya had said, "With the fear of life due to COVID-19 scare, the court which dispenses justice via video-conferencing orders students to fearlessly go and take exams." 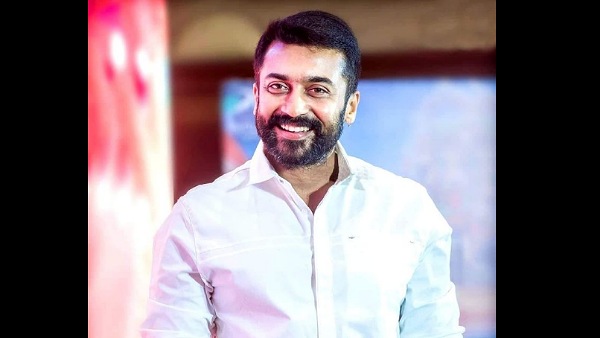 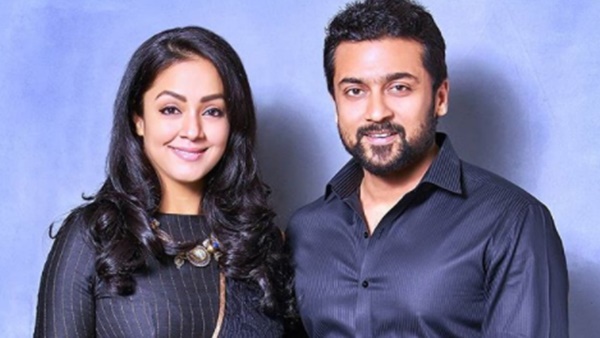