Mafia, the Karthick Naren directorial that features Arun Vijay in the lead role, has been receiving positive reviews from both the audiences and critics. The movie, which is directed by Karthick Naren features Prasanna as the main antagonist. When it completed the first 3 days (first weekend), Mafia is going strong at the box office.

Mafia marks the second directorial outing of the popular young filmmaker Karthick Naren, who made a place for himself in the Tamil film industry with his directorial debut Dhruvangal Pathinaaru. Popular actress Priya Bhavani Shankar appears as the female lead opposite Arun Vijay in the movie.

Thalaivasal Vijay, Bala Hassan, Aroul D Shankar, Mathew Varghese, Inder Kumar, and so on have essayed the supporting roles in the movie. Mafia, which is written by director Karthick Naren himself, revolves around the cat and mouse game between two individuals, in Chennai city. The movie is produced by Allirajah Subhashkaran under the banner Lyca Productions. 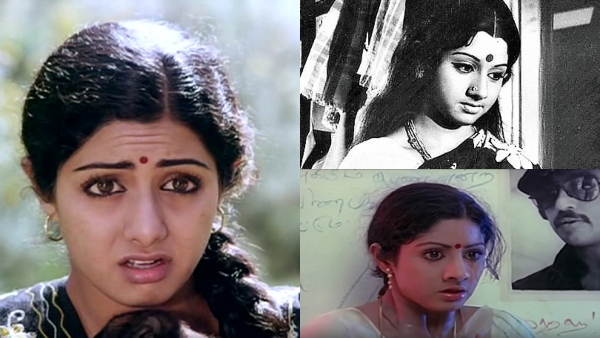 Remembering Sridevi: Here's The Top 5 Tamil Films Of The Veteran Actress Which You Shouldn't Miss!