Not too long ago, Prime Minister Narendra Modi shot for Discovery Channel's famous show Man vs Wild along with host Bear Grylls. And yesterday, it was Tamil superstar Rajinikanth who did the same. However, since morning, reports have been doing the rounds about the 69-year-old actor suffering minor injuries while shooting for the adventures show.

The shooting took place in Bandipur Tiger Reserve which is located in Mysore, Karnataka. A lot of media reports have been suggesting that Rajinikanth twisted ankle and suffered minor bruises while filming with Bear Grylls. But turns not this piece of information isn't true. "It is all false. As per the screenplay, there was a shot in which Rajinikanth had to fall, so while getting down from the rope, he just fell down and everybody rushed."

"It was all in the screenplay," T Balachandra, director of the tiger reserve and conservator of forests, told IANS. Balachandra also revealed that after completing the shoot, Rajinikanth directly headed to Chennai. Earlier in the day, the Darbar actor took to popular microblogging site Twitter and thanked Bear Grylls for inviting him on the show.

Rajinikanth tweeted, "Thank you very much dear @BearGrylls for an unforgettable experience ... love you. @DiscoveryIN thank you #IntoTheWildWithBearGrylls." The British adventurer was equally excited about joining hands with the megastar. He also wrote on Twitter, "After our episode with Prime Minister @NarendraModi
of India helped create a bit of TV history, (3.6 billion impressions), superstar @Rajinikanth joins me next, as he makes his TV debut on our new show #IntoTheWildWithBearGrylls on @DiscoveryIN #ThalaivaOnDiscovery."

Through the show, Rajinikanth will spread awareness about water conversation and why it is the need of the hour. Interestingly, the talented actor has been in the film industry for over four decades now but he is making his television debut with Man vs Wild. Well, all we can say is that we are super excited about his grand TV debut. Are you? 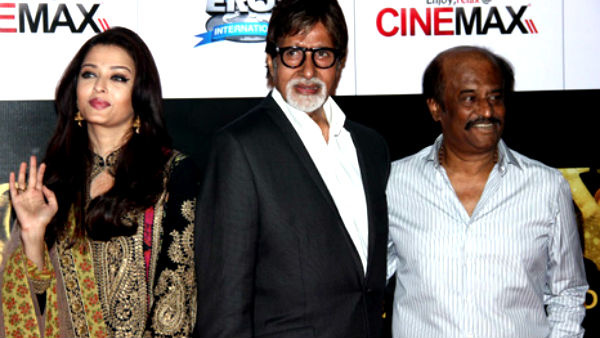 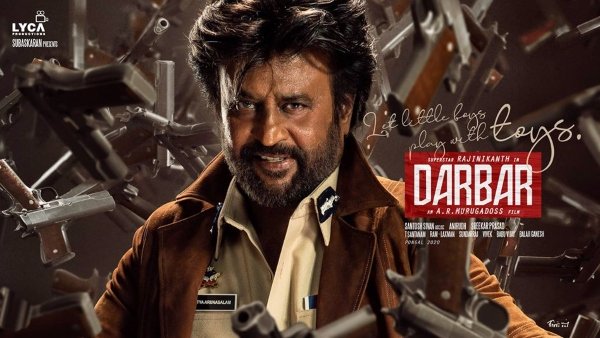