As per the latest updates, Kalaipuli S Thanu, the veteran filmmaker-producer will be releasing the Mohanlal-Priyadarshan project in Tamil Nadu. Reportedly the Tamil Nadu distribution rights of both Marakkar Arabikadalin Singam and its Malayalam version Marakkar Arabikadalinte Simham have been bagged by the filmmaker's home banner V Creations. Both the Tamil and Malayalam versions will be simultaneously released across the state.

Marakkar Arabikadalin Singam will mark Kalaipuli S Thanu's collaboration with both Mohanlal and Priyadarshan, after a long gap of over 2 decades. The trio last joined hands for the Priyadarshan's 1996-released Mohanlal project Siraisalai, which was the Tamil dubbed version of the iconic Malayalam film Kalapaani.

Mohanlal appears as the central character Kunjali Marakkar IV, the naval chieftain of the Samoothiri Kingdom who lived in Calicut during the 16th century, in Marakkar Arabikadalin Singam. The actor's son Pranav Mohanlal will play the younger version of Kunjali Marakkar in the movie, which will be simultaneously released in Malayalam, Tamil, Telugu, and Hindi.

Tirru, the senior cinematographer is the director of photography. Rahul Raj has composed the background score. Sabu Cyril, the popular art director has handled the production design. Marakkar Arabikadalin Singam, which is jointly produced by Aashirvad Cinemas, Confident Group, and Moonshot Entertainments, will hit the theatres on March 26, 2020. 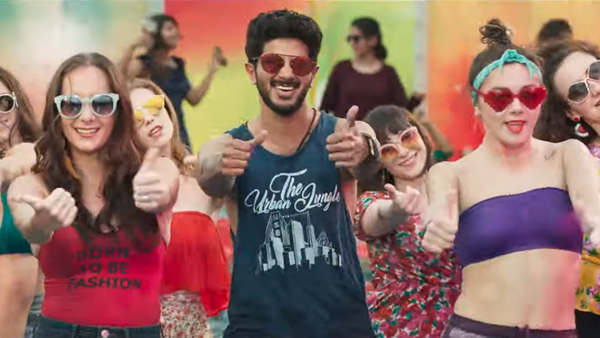